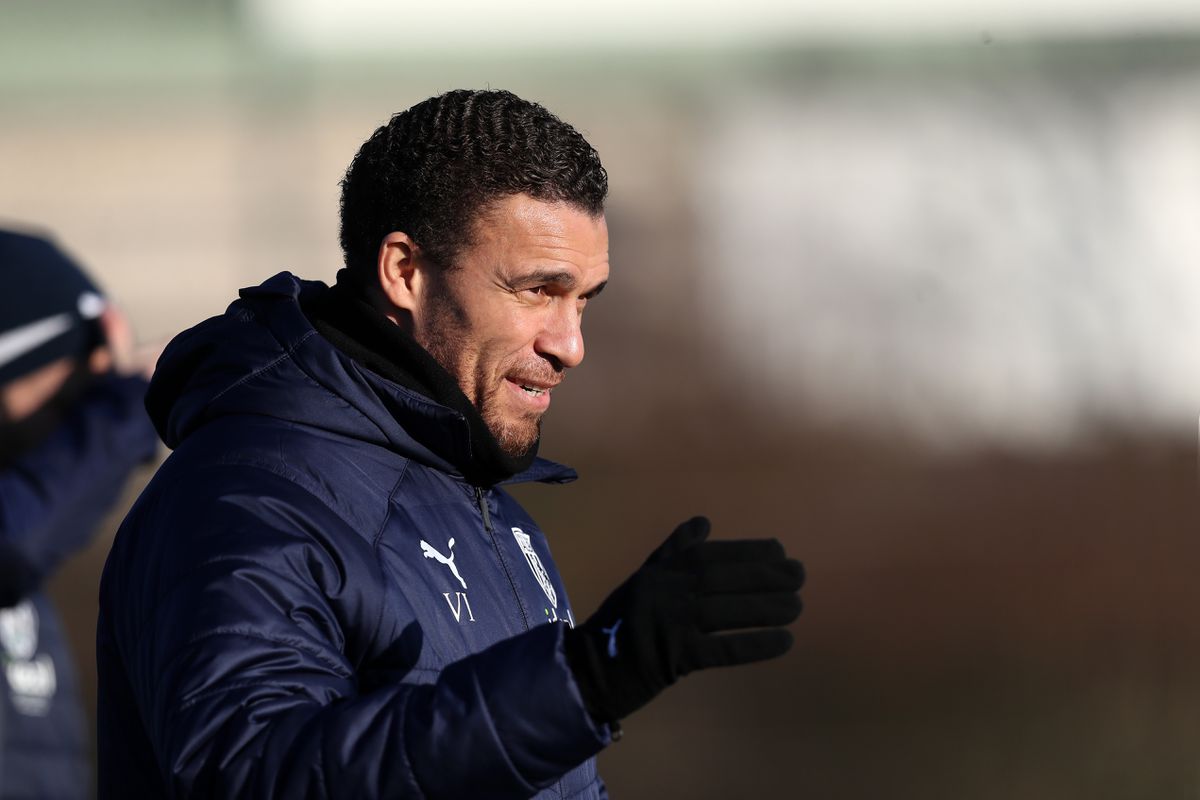 The Baggies are winless in four and have only tasted victory twice in their last 10 outings.

Ismael says it’s down to a long list of absentees with Sam Johnstone and Alex Mowatt currently suspended while Semi Ajayi is at the Africa Cup of Nations.

Albion were also without centre-backs Cedric Kipre and Kyle Bartley for the loss at QPR last weekend.

But they are back for tomorrow’s game – with Ismael saying form will improve now that the players are starting to return and after the arrival of new striker Daryl Dike.

“It’s been a tough time and we’re not happy with the results,” the boss said.

“I know when we get players back, with the quality we have, with the work ethic we have, things will improve.

“We also have Dike now. This will give us a massive boost.

Meanwhile, Norwich boss Dean Smith has hinted that Jordan Hugill will reduce his loan spell at Albion this month.

The 29-year-old has scored just one goal since joining the Baggies on a season-long loan from Norwich in the summer.

“I had a chat with him just to get his feelings about where he was and how he was back then. He’s a bit frustrated because he didn’t play at West Brom.

“When players are on loan, they will play football games and get the minutes they need.

“At the moment he’s not, so I said that’s something we’ll look into.”

As Hugill looks set to leave Albion, the Baggies have recalled striker Jovan Malcolm from his loan spell at Accrington Stanley.

The 19-year-old returns after making 13 appearances for the League One side.

What is a Direct Consolidation Loan?