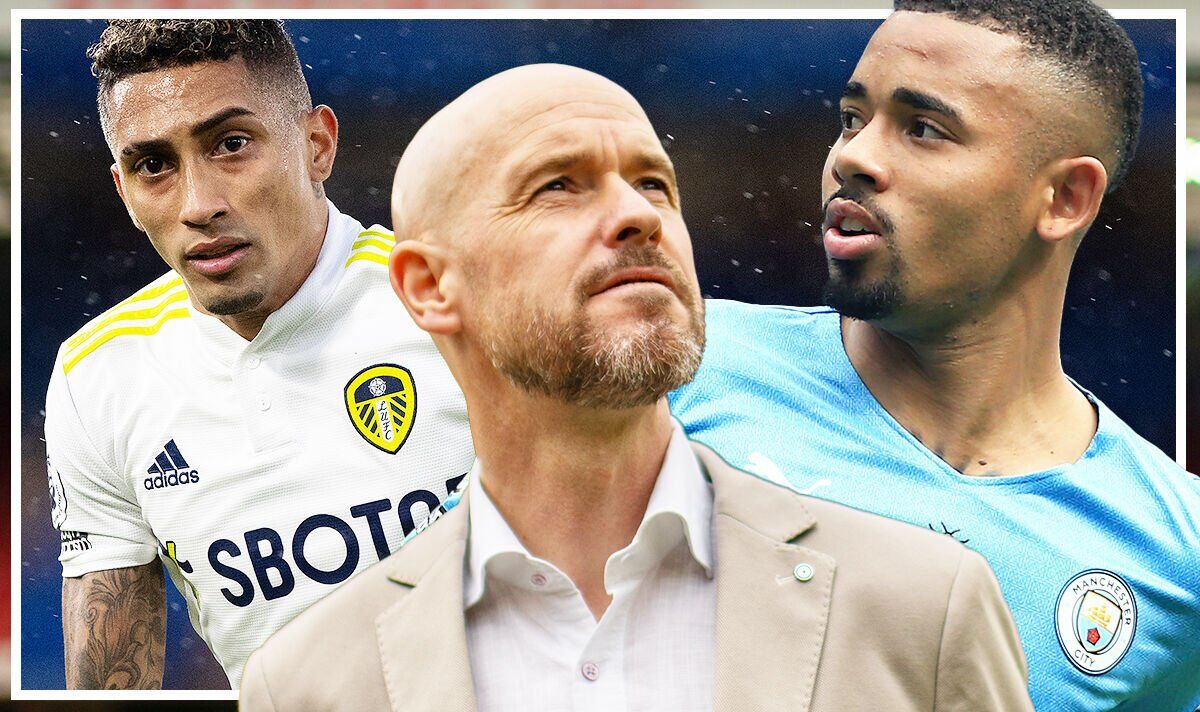 The start of the pre-season is fast approaching and that can only mean one thing: the summer transfer window is well and truly in full swing. Across the country, elite teams are starting to move as they seek to strengthen their squads and shed some of their deadwood ahead of the new Premier League campaign.

Arsenal have been one of the busiest sides of late, securing deals to sign Brazilian youngster Marquinhos from Sao Paulo and Portuguese midfielder Fabio Vieira from Porto. They are unlikely to stop there, however, and reports late on Tuesday night suggested they had made an official first offer for Leeds star Raphinha. Watch this place.

Manchester United haven’t been as active and have yet to secure their first major signing, much to the frustration of their weary fans. A host of current and former Ajax players are invited to join and join Erik ten Hag – Antony and Frenkie de Jong among them – but United need to move on if they are not to be left behind.

Chelsea may be bidding farewell to Romelu Lukaku on Wednesday, with Inter Milan reportedly agreeing a loan deal to re-sign their former striker and end his Stamford Bridge hell. And across London, Tottenham could be doing even more business in the near future, with the signings of Ivan Perisic, Fraser Forster and Yves Bissouma already in the bag.

And with Liverpool, Manchester City and Newcastle also set to spend more money before the window ends, it’s fair to say there’s plenty to watch.

For all the latest updates throughout the day, stay tuned to the Express Sport transfer blog below.