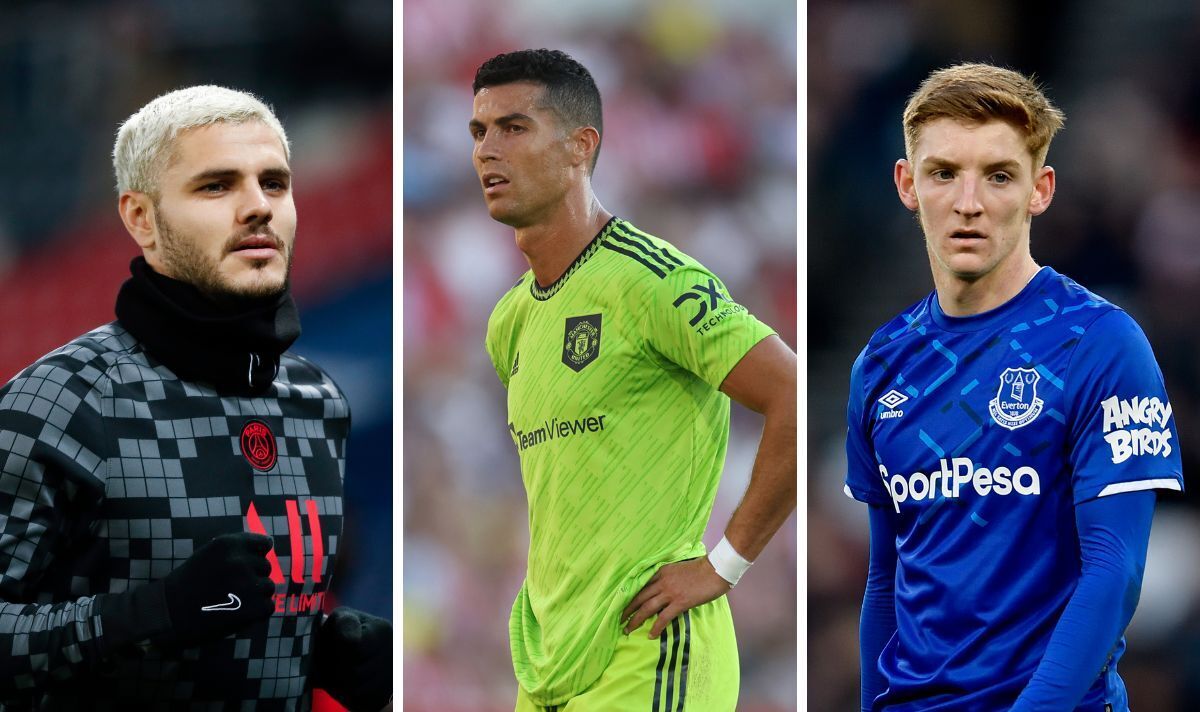 The end of the summer transfer window is in sight and there is still plenty to do with the big boys in the Premier League. Manchester United’s need for reinforcements was all too clear in their dismal 4-0 loss to Brentford on Saturday, and manager Erik ten Hag is said to have begged the club’s superiors for the money.

With Cristiano Ronaldo seemingly preferring to be anywhere else, the need for a new striker is painfully obvious. The Red Devils have been linked with a host of names, but PSG’s Mauro Icardi is starting to look like the more realistic option, and United are believed to be stepping up their efforts in the hope of signing the 29-year-old striker.

Meanwhile, Chelsea drew 2-2 with Tottenham in a frantic and moody London derby on Sunday. Manager Thomas Tuchel is believed to be keen to add at least one or two new faces in the coming weeks, and Everton winger Anthony Gordon could be next through the door, with the deal potentially sealed ahead of their next game. .

Elsewhere, the likes of Arsenal, Liverpool, Newcastle and Leeds could also all make late moves, and with the money spent left, right and center so far this summer, you never know what will happen. afterwards.