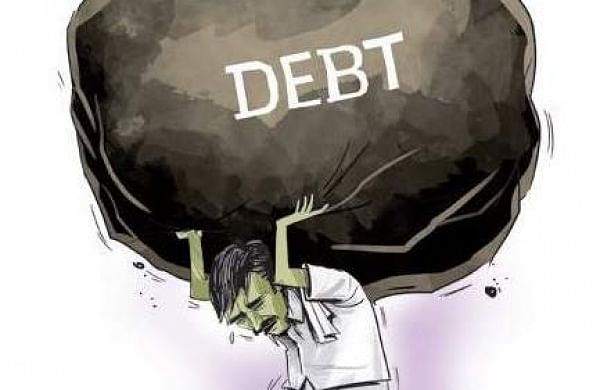 HYDERABAD: State government officials are currently racking their brains over how to mop up additional financial resources following the Union Finance Ministry’s enforcement of free market borrowing curbs in under the Fiscal Responsibility and Fiscal Management (FRBM) Act.

Clarity on whether the Union Finance Ministry will allow Telangana to raise FRBM loans later will emerge this week. In case the Center does not grant permission, the state government will fall short of a whopping Rs 53,000 crore in revenue this financial year.

Thus, government officials are seriously exploring various options to generate state own revenue (SOR) to continue social welfare programs such as Dalit Bandhu and Rythu Bandhu. That aside, “incurred expenses” such as salaries also weigh heavily on their minds.

The plan, sources say, is to generate an additional Rs 30,000-Rs 40,000 crore in this financial year. Officials are focused on auctioning off government land, which is not being used. Land will be auctioned not only in Hyderabad but also in the districts.

The state government has already increased green tax, life tax and other vehicle taxes. Some loopholes in the mining sector have been closed, which could also pay off big.

In addition, government officials can also take certain decisions to increase excise revenue. GO 111 having been lifted in 84 villages, the State expects a revival of land activity which will generate additional income.