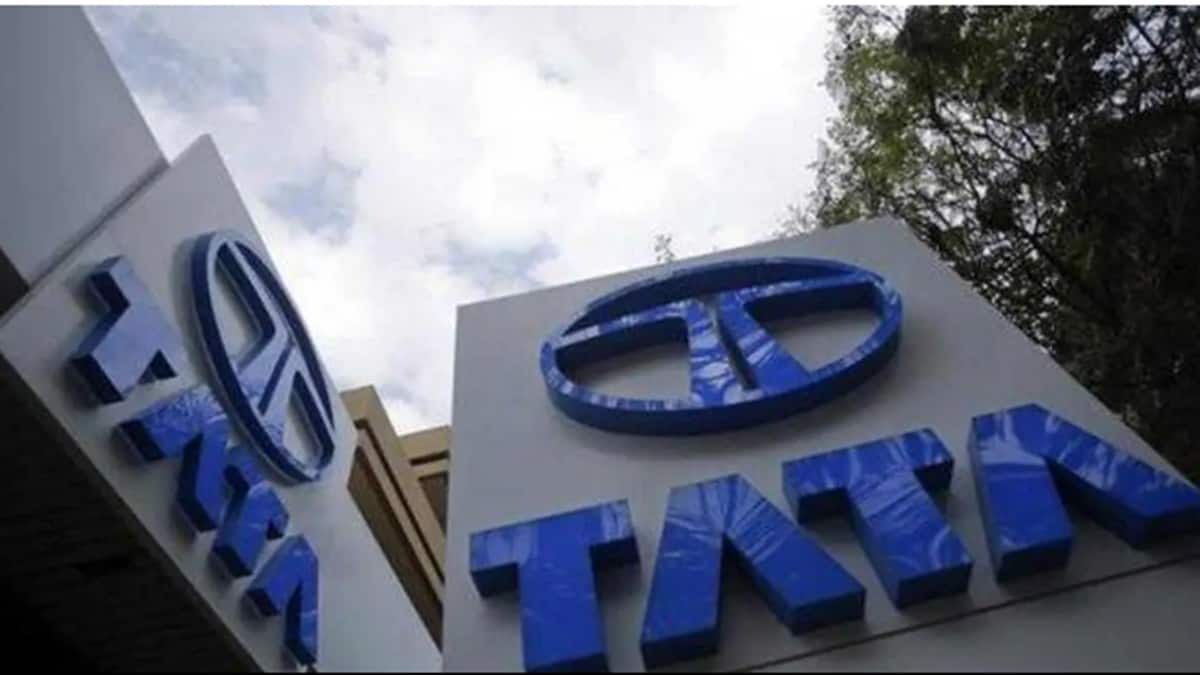 TML Holdings, a wholly owned subsidiary of Tata Motors, has offered to raise £375 million (Rs 3,550 crore) in a syndicated term loan for which it recently met with bankers.

This new fundraising would not increase Tata Motors’ overall debt, as the company clarified that it was a refinancing of existing debt. At the end of June 30, 2022, the Mumbai-based company had net debt of Rs 60,700 crore, including external debt of Rs 34,800 crore. This is significantly higher than the Rs 40,900 crore recorded at the end of FY21 at the consolidated level.

JLR is sitting on a record order bank of 200,000 units. New Range Rover, New Range Rover Sport and Defender represent more than 60% of the order bank. While the two brands struggled to increase production due to a shortage of semiconductors for several months, they now claim to have better visibility on the supply of chips.

Tata Motors is targeting 90,000 wholesale volumes at JLR in the September quarter compared to 71,815 in the June quarter. “Enhanced chip supply visibility through senior supplier engagement, including partnership agreements combined with the ramp-up of the new Range Rover and new Range Rover Sport,” JLR said of the outlook for FY23.

The presentation to bankers includes the company’s commitment to near-zero debt in FY24 and doubling Ebit margin to double digits by FY26. For FY23 , JLR is looking to achieve an Ebit margin of 5% and a positive free cash flow of £1 billion.