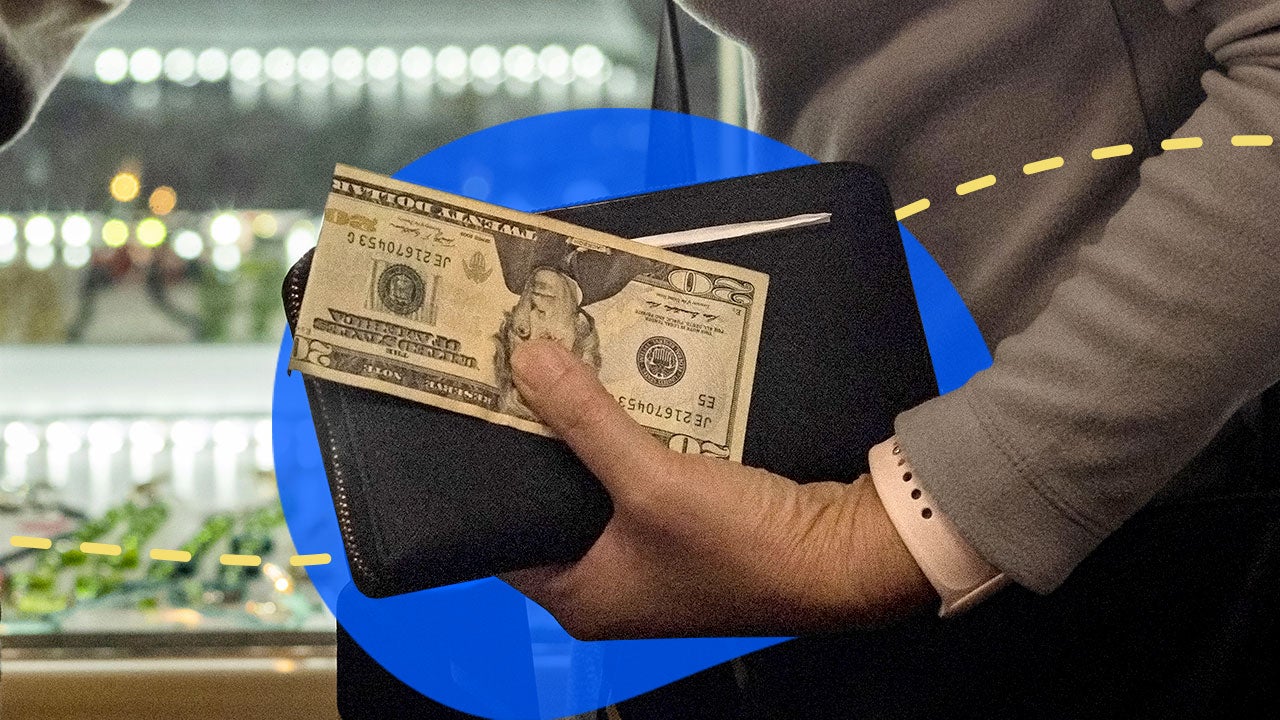 Survey: Less than half of Americans have savings to cover a surprise $1,000 expense

Only about 4 in 10 Americans have enough savings to cover an unexpected $1,000 expense, which means more than half would have to find other ways to pay for an unexpected car repair or emergency room visit, according to one Bankrate survey.

Only 44% of 1,004 American adults polled have enough money saved, but the figure reflects the highest percentage able to cover expenses in eight years of polls, up from 39% last year.

“While the ability to cover an unexpected $1,000 expense through savings is the best we’ve seen in the last eight years, the majority of Americans still can’t afford to do so,” says Greg McBride, CFA, chief financial analyst for Bankrate. “Borrowing is still high, with more than a third of households having to turn to a credit card, personal loan or family and friends when faced with unexpected expenses.”

One in 5 adults would put the charge on a credit card and pay it off over time, which can be a costly decision. Bank rate data shows that the average variable rate credit card rate was 16.15% in 2021, and experts predict that credit card interest rates are expected to rise in 2022.

The 15% of adults who would cut spending elsewhere to cover expenses is down slightly from a year ago, along with the 10% who would borrow from family or friends. The 4% who would take out a personal loan is down significantly from 2021.

In total, almost 35% of respondents would need to borrow money in one way or another.

There was little difference in how people in different age groups would pay for an unexpected expense, whether by saving, borrowing, or reducing expenses. Less than half in each age group were able to pay the $1,000 from their savings.

Experts recommend that people in most age groups have an emergency fund that covers three to six months’ worth of your expenses. Those who are retired and receive a significant amount of investment accounts should consider saving more. Anyone who is self-employed or has medical issues could also benefit from having more money saved for emergencies.

The ability to cover an unexpected expense of $1,000 increases with level of education, with 59% of university graduates being able to use their savings, compared to 40% of those with a college education and only 34% of those without. no more than a high school diploma.

Likewise, those with higher income levels are more likely to be able to cover such an unexpected expense.

Inflation makes it even harder for many to save

Prices are rising at the fastest rate in nearly 40 years, and many American adults say inflation is hampering their ability to save money. The majority of respondents said inflation is causing them to save less for unexpected expenses as prices continue to rise on everything from groceries, clothing and utilities to rent, cars and gasoline.

More than half of millennials (54%) and Gen Xers (53%) said inflation causes them to save less for surprise expenses, compared to 36% of Gen Z.

“A telling indicator of the impact of inflation on household finances is that nearly half of Americans say inflation hinders their ability to save for unexpected expenses, while only 1 in 6 say it allows them to save more,” says McBride. “And that saving is badly needed, with only 44% of households able to cover an unexpected $1,000 expense through savings.”

This survey was conducted for Bankrate over the phone by SSRS on its Omnibus survey platform. The SSRS Omnibus is a bilingual, national, weekly, dual-frame telephone survey. The interviews were conducted from January 4 to 9, 2022 with a sample of 1,004 respondents in English (973) and Spanish (31). The telephone interviews were carried out by landline (203) and mobile (801 including 603 without a landline). The margin of error for all respondents is plus or minus 3.41% at the 95% confidence level. All SSRS Omnibus data is weighted to represent the target population.