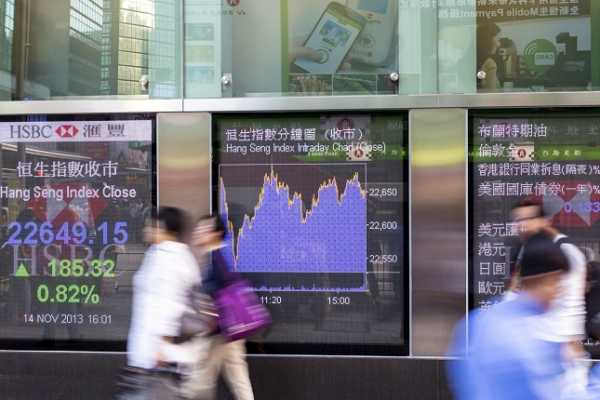 The S&P 500 initially pulled back slightly during Friday’s trading session only to turn around and show signs of life again. It looks like the 3900 level is going to continue to offer short term support, but quite frankly I think something more important is at play here. At the end of the day, I think we’re just killing time after a massive upward move which is one of the two ways you can remove some of the foam. The other of course is to pull out so I think either move makes sense, but I would prefer a pull out in order to start buying again.

If I don’t get that, then I would be a buyer by far and wait to move up to level 4000. Level 4000 is of course a large, round, psychologically significant number that a lot of people will pay close attention to. When you look at the area of ​​consolidation between the 3200 level below and the 3600 level above which we recently broke, the “measured move” suggests that we are going to the 4000 level based on the 400 points. In addition, we also have the 50 day EMA below and the uptrend line which both look very likely to show signs of support near the 3800 level.

I have no interest in bypassing this market, because quite frankly, the Federal Reserve is going to continue to liquefy the markets enough to keep them floating. Also, we have a massive stimulus from Congress as well, and that of course tends to be pretty good for long-term stocks as well.

For an overview of all of today’s economic events, check out our economic calendar.

4 ways to speed up your refinancing