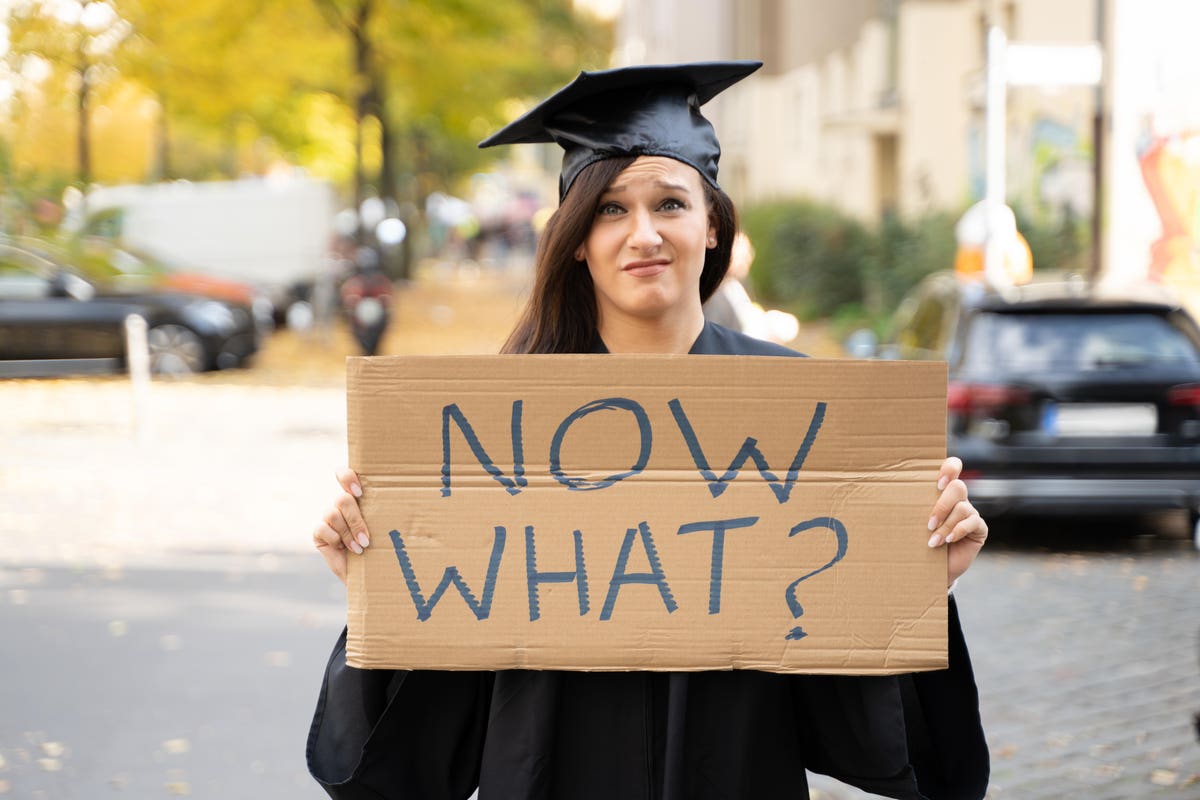 Many recent college graduates report feeling confused and lacking confidence in the value of their education and career readiness. This is one of the main lessons of Cengage Group 2022 Graduate Employability Reporta survey of 1,000 graduates who have completed a degree or non-degree program in the past 12 months.

This is the second consecutive year that Cengage has conducted its employability survey, examining how today’s graduates feel about entering the job market. The survey collected and compared responses from graduates of traditional study programs (bachelor’s, bachelor’s and master’s) as well as those of non-degree programs (professional and certification programs).

Here are some of the key findings:

Commenting on the results, Michael E. Hansen, CEO of Engage Group, said, “Various economic circumstances – spike in inflation, booming job opportunities and quits, and a potential recession looming – have many graduates questioning their educational and career choices. On top of that, the growing focus on skills-based hiring, juxtaposed with the stigma of non-degree programs, leaves graduates confused about which educational paths offer a good return on investment and best prepare them for the market. work. »

He added: “Employers today are in desperate need of workers who have the skills to perform specialized and modern work, and we are seeing many workers taking short-term online training courses that allow them to ‘acquire these skills faster and at a lower cost. With many graduates now pursuing non-traditional educational paths, this is a huge talent opportunity for employers and we are encouraging companies to rethink hiring procedures and eliminate the stigma associated with non-traditional degrees.”

Even though the economic premium associated with graduating from college remains robust—the median earnings of those with a bachelor’s degree are 63% higher than the earnings of those who have only completed high school—the mindset of many recent college graduates does not reflect confidence on this advantage.

Instead, they express doubts about their preparation for work and they often feel that their degrees do not match employers’ expectations. Given current labor market conditions, the result of these doubts is likely to be more enrollment in short-term, non-degree educational pathways, as opposed to traditional college degree programs.

The Cengage Group Graduate Employability Report was conducted in May 2022. It was a survey of 1,000 Americans over the age of 18 who had graduated or completed their educational program in the past 12 months and who are currently employed or not employed and those planning to graduate or complete their degree program and are employed or not. The data was collected via mobile devices.