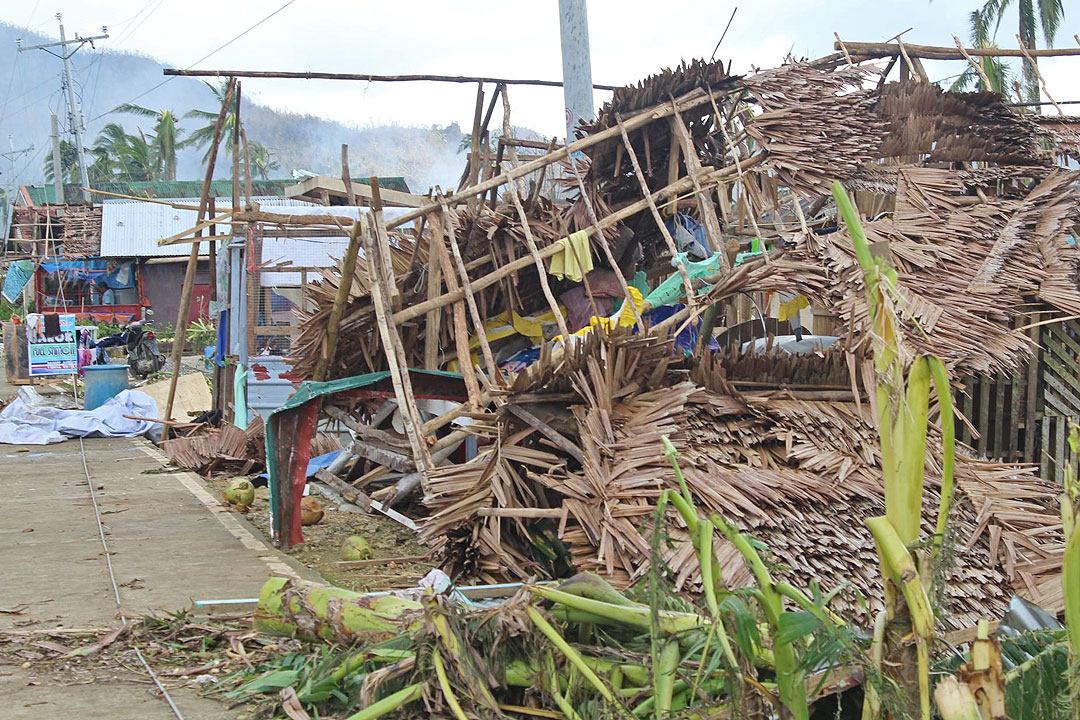 Finance Secretary Carlos G. Dominguez III, in a Viber message to reporters on Monday, said World Bank funding for typhoon recovery efforts can be drawn as soon as the country announces a state of national calamity.

Quoting Defense Secretary Delfin N. Lorenzana, he said that the National Council for Disaster Risk Reduction and Management (NDRRMC) recommended to President Rodrigo R. Duterte the declaration of a state of calamity in response to the typhoon, which brought heavy rains and destructive winds to the central and southern Philippines.

“The World Bank has been put on notice,” Dominguez said.

“(The) amount to be debited will be determined once the respective agencies have provided the figures to the Department of Budget and Management / Department of Finance and approved by the Office of the President.”

The World Bank approved in November the new $ 500 million fund for a conditional line of credit that the Philippines can use to manage the financial impacts of disasters and disease.

The board of directors of the multilateral lender has given the green light to the disaster risk policy loan, which would give the government access to cash made available for three years after the project goes into effect.

The Philippines can access the funds if it declares either a state of public health emergency or a state of calamity due to an impending or ongoing natural disaster. The fund is renewable for up to 15 years.

Mr. Dominguez added that the state of calamity allows the Bureau of Internal Revenue to extend tax deadlines.

The Agriculture Department said Monday that agricultural and fishing losses from the typhoon have reached about 362.3 million pesos so far.

Lend money to the family? Of course if it’s Uncle Sam

Digitization of the lending ecosystem | mint