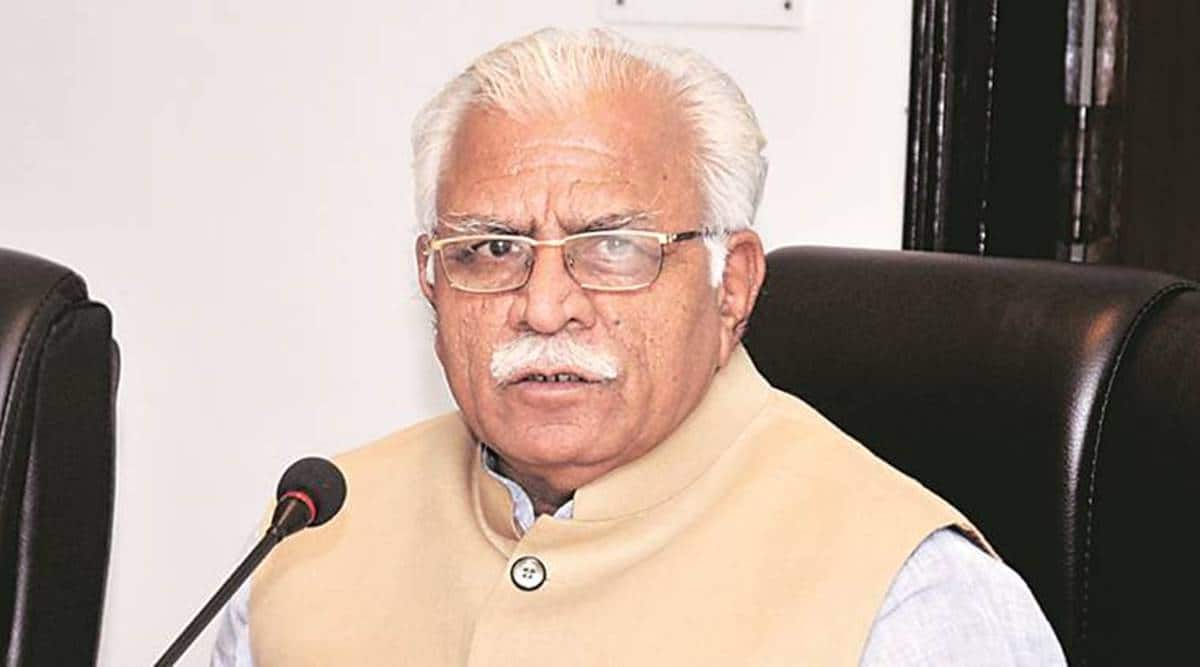 On New Pension Plan, Khattar Overthrows Hooda: You Implemented It

The new pension scheme was set up by the former Congress government led by Bhupinder Singh Hooda in Haryana, Chief Minister Manohar Lal Khattar said on Monday, adding that there were no measures to restore the old pension plan.

Khattar was responding to Hooda’s request for the restoration of the old government employee pension scheme. Hooda, the Leader of the Opposition in Haryana, said if the Congress governments of Rajasthan and Chhattisgarh can implement the program why is the government of Haryana not accepting it.
The chief minister said the circular to implement the new pension scheme was issued on January 22, 2007, when Hooda was the chief minister. He informed the House that under the new pension scheme, part was deposited by the employee and part by the government, which forms a corpus fund from which the pension is paid.

While referring to the government’s contribution for the new pension scheme, Khattar said they also bear the burden of the future, as government employees will only get the contributory pension after retirement.

The new pension scheme will continue, he said.

The old State Employees Pension Scheme was abolished in the country with effect from 1 April 2004 and was replaced by the National Pension Scheme (NPS).

Khattar, who also holds the finance portfolio, said the 2022-23 budget aims to uplift every person in need. “This budget is one that will move the state forward. You can criticize, but what is in people’s interests, we will do,” Khattar said amid dissenting chants from the opposition bench.
Pointed comments were exchanged between the Opposition and Treasury benches when Congresswoman Geeta Bhukkal said no word was said on the Scheduled Caste and BC component in the budget, a charge Khattar denied. .

Khattar said that over the past two years due to Covid-19, the pace of development has slowed down, but the government has done everything possible to maintain the pace. Khattar said the debt should not exceed 25% of the GSDP.

The Chief Minister has said that Haryana’s revenue shortfall is also less than 3%.

In a separate response, Khattar said marriage registration is mandatory and cannot be exempted. “Now the state government is going to make such arrangements under which it would be ensured that the registration is done on the day of the wedding,” he added.

The CM said the tender for the purchase of 5 lakh tablets for public school students was awarded on November 23, 2021. It had previously announced that tablets with internet connectivity would be given to all students grades 10 to 12 studying in public schools. of the next academic session.

Khattar said a separate cadre has been created for teachers in the Mewat region and the government has stepped up recruitment to fill teaching vacancies in the region. He informed the house that a letter of request to fill the positions has been sent to the Haryana Personnel Selection Commission.