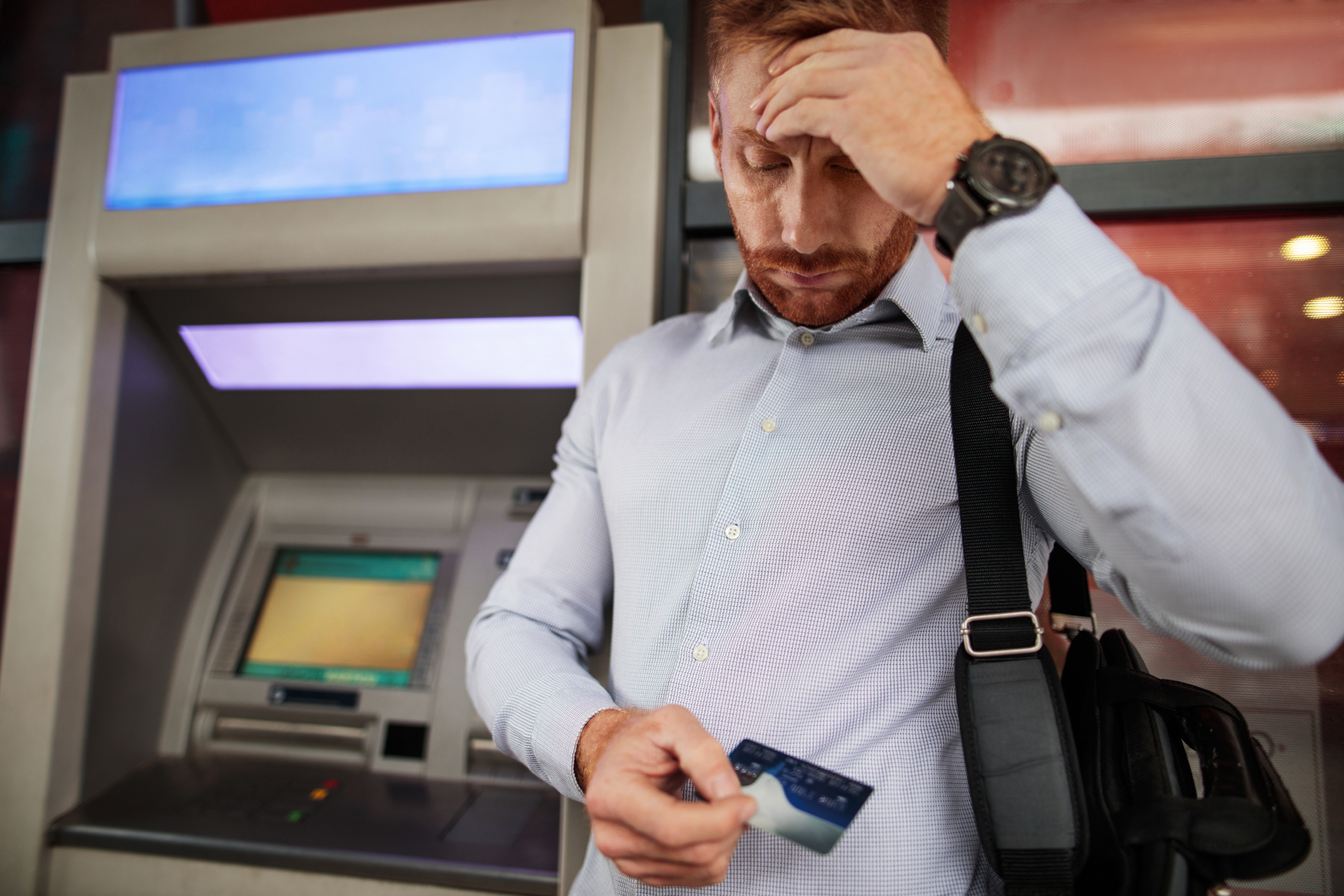 Heading into Friday, investors knew that the highly anticipated inflation data could make or break the market today. Unfortunately, things turned for the worse.

The Dow Jones Industrial Average fell 880 points after new consumer price index (CPI) data showed consumer prices continued to rise in May. The CPI tracks a basket of daily goods and services and is a data that investors use to measure inflation.

The US Bureau of Labor Statistics released new data this morning showing that the CPI rose 8.6% year over year, higher than the 8.3% estimate. economists. In April, the CPI rose only 8.3% year-on-year, which is high, but lower than the 8.5% figure recorded in March. Many investors assumed that inflation might have peaked, but this latest data casts doubt on the narrative.

If inflation does indeed continue to rise, then the Federal Reserve’s job of controlling inflation without tipping the economy into a recession has become much more difficult. The longer inflation persists, the more aggressive the Fed needs to be in monetary policy, whether raising its overnight lending rate or shrinking its balance sheet by nearly $9 trillion, further increasing the risk of harming the economy.

All but one Dow stock ended lower today as inflation appeared to overwhelm nearly every sector of the market.

Many financiers including Goldman Sachs (GS -5.65%), JPMorgan Chase (JPM -4.60%)and American Express (AXP -4.08%) unsurprisingly ended up among the worst performers in the Dow Jones, as banks can be very cyclical businesses and very tied to the economy. While banks are poised to take advantage of the steepest rate hike environment they have seen since the Great Recession, which tends to benefit their business, excessive inflation can hurt their business by slowing economic activity and as loan losses increase, especially in a recession.

Interestingly, financial stocks and a company like Dow are often seen as good companies to own in times of rising rates and inflation, but too much of each can drag any sector down. Investors are also increasingly concerned about a recession or even stagflation, which can be categorized by high levels of inflation, moderate economic growth and also high unemployment rates.

What to think of these new inflation data?

While I’m not going to sit here and say this is a good CPI report, it doesn’t necessarily mean the economy is heading into a severe recession or that inflation is continuing to soar. Remember that these recent CPI data are for the month of May.

Even though not so long ago, Target (TGT -3.16%) Earlier this week it cut its outlook due to a backup of inventory it is trying to pull from its shelves, largely as consumers move away from discretionary categories and return to spending on services. But the CPI is showing monthly growth in just about every category, so it’s possible we haven’t yet seen the impact of what Target just warned.

This means that there is still hope that inflation has peaked, although it could still take some time to show up. I also believe that a severe recession is avoidable given the strength of the consumer and labor market, it’s all relative.

If the US economy can avoid a severe recession, then bank stocks and the Dow are good buys right now after today’s pullback.