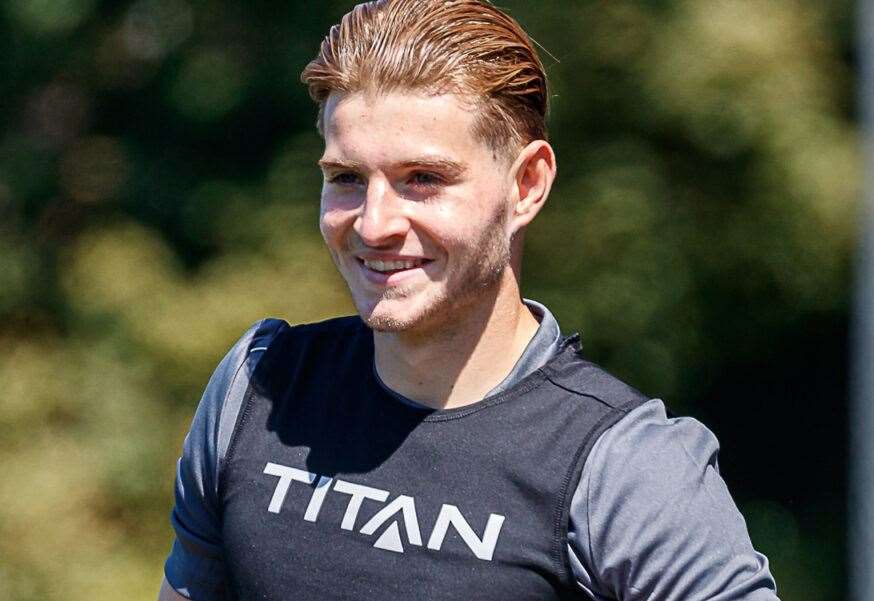 Defender Liam Vincent is back at Portsmouth after his month-long loan deal with Maidstone.

Vincent, 19, joined on the eve of the season after United were left without a recognized left-back.

He started the opening day draw at Altrincham but was taken off at half-time and made just one more appearance, coming off the bench in the 5-0 loss at Wrexham.

Stones boss Hakan Hayrettin assesses Vincent, who joined League One top flight Pompey from Bromley a year ago but felt he needed more experience in his backline then that Maidstone was adjusting to the National League.

“He did his best,” Hayrettin said. “At the end of the day, we went for more men than anything and Liam is a kid learning his trade.

“Would I sign him again? Yes, probably, but in a team established at this level for a little longer.

Vincent missed all of last season with a stress fracture in his tibia.

He marked his first Pompey appearance by netting a free-kick in a 3-0 pre-season win over Havant before joining Maidstone.

“It’s good for me to be out on loan and gain some minutes and playing time,” said Vincent, after making his Stones debut in the 1-1 draw at Altrincham.