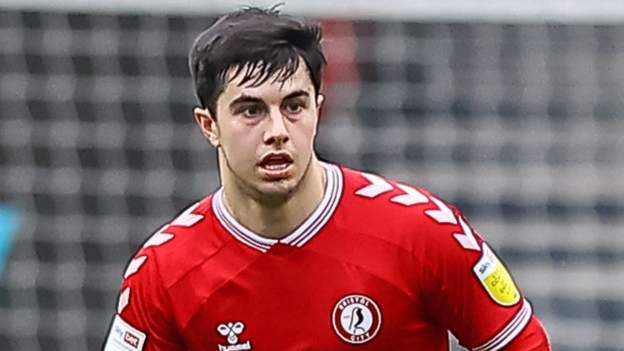 Swansea City are getting closer to signing midfielder Liam Walsh.

Talks between the Championship team and the 23-year-old are at an advanced stage following his release from Bristol City.

If completed, Walsh would become Swansea’s third newcomer of the summer after deals with forwards Joel Piroe and Kyle Joseph.

Walsh was previously on the club’s radar and the Swans made their decision once it became clear he would be leaving Bristol City, two and a half years after his stint from Everton where he had progressed through the youth ranks.

The Liverpool-born player has made a total of 22 appearances for the Robins – including just three outings last season after thigh and hamstring issues – and also spent the 2019/20 season on loan at Coventry City.

Swansea are still keen to add a center-back to their ranks, with Marc Guehi returning to Chelsea after an extended stay on loan at Liberty Stadium.

There has been interest in Burnley’s James Dunne, who no longer has a contract at Turf Moor, although Swansea is expected to agree compensation with the Clarets for the 23-year-old.

Are online apps a bad way to collect customer information?

Digitization of the lending ecosystem | mint