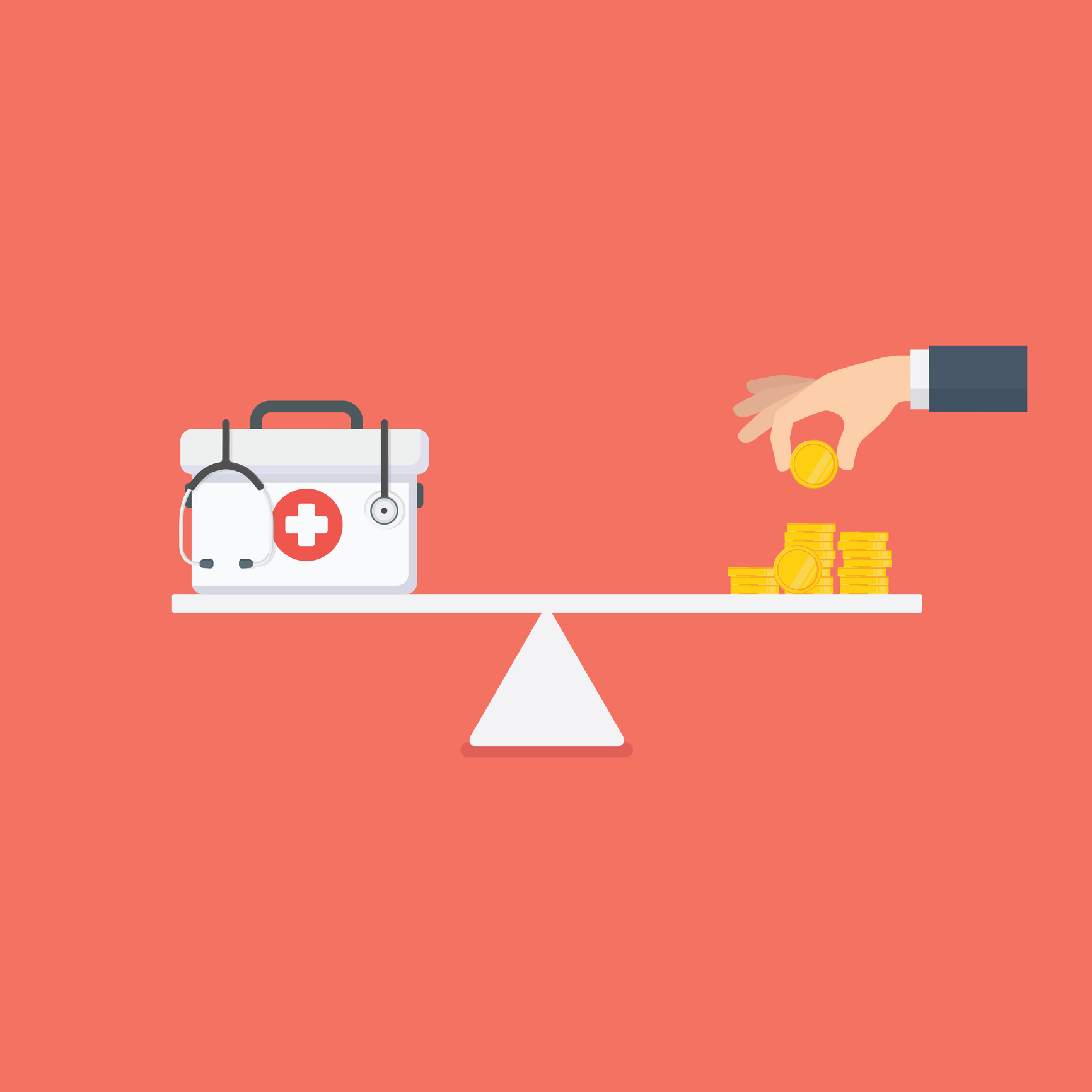 The insurance industry is seen by many as a barrier to obtaining health care. In 2021, a survey reported that the health insurance industry received the lowest average Net Promoter Score, which measures customer satisfaction and loyalty among all types of insurance. Now, efforts are underway to eliminate insurance companies from the equation altogether, whether through prescription drugs, direct primary care, or alternative payment options.

“We see first and foremost the continued desire to rationalize an irrational market,” said Bill Fera, principal at Deloitte. “And then, as these digital applications and solutions evolve, we see an increase in their adoption. And third, it’s embedded in how patients/consumers operate in all other aspects of their lives. These will continue to be ways that clients and patients demand and experience health care.

One such company is DiRx, an online pharmacy. Satish Srinivasan, CEO of DiRx, worked in the pharmaceutical industry for over 25 years before founding the startup. What he has discovered over the course of his career is that prescription drugs themselves are not expensive; it is intermediaries such as drug wholesalers that make prescriptions costly for patients at the point of sale.

“It’s OK if it works for everyone, but the large number of uninsured and underinsured patients in the country bothered me… The system was built on insurance reimbursement,” Srinivasan said. . “So the way the price is set at point of sale or point of service is entirely based on the maximum reimbursement amount someone can charge. For someone who doesn’t have adequate insurance and has significant out-of-pocket costs, this becomes a very big number.

This led Srinivasan to create East Brunswick, NJ DiRx, which buys prescriptions directly from manufacturers to get the lowest cost. It is then shipped directly to patients, who can purchase without using insurance. His program called the Annual savings plan allows patients to pay $119 per year per person for 500 products or $299 per year per person for 1,000 products. It includes shipping, 24/7 customer service, and unlimited orders/refills.

Other health sectors bypassing insurers include chronic disease management, care navigation and behavioral health, said Fera and Andy Davis, also a director at Deloitte. And there are two big reasons for that: creating efficiencies and managing costs, Davis said. Companies developing products or services in these sectors are particularly advantageous for medium-sized employers, who are looking for ways to save money.

“We’re always talking about rising health care costs,” Davis said. “The ones who probably feel this the most are middle-market employers…because they’re trying to offer competitive advantages.”

Fera said this new breed of business aims to improve the current market, in which consumers are often driven away from providers by having to go through insurers. Employers, those who often pay for care, are also removed from care providers, he added.

“With the maturity of these digital solutions, there seems to be renewed vigor in trying to tackle this problem,” Fera said.

Not only are these companies becoming more mainstream, they’re attracting investor interest, Davis added. Venture capital investments in digital health companies reached $29 million in 2021, nearly double what they were in 2020, according to Deloitte article.

“I think there’s more interest now in investing in solutions that can be offered as a disruption,” he said.

One of these disruptors is Health, which is a billing platform supporting direct primary care. Suppliers who join the platform can reach consumers directly. These patients pay a monthly subscription of $50 to $100 for unlimited access to primary care via telemedicine. Some doctors will also contract directly with employers, who pay fees on behalf of their employees. Hint Health, located in San Francisco, manages membership management, registration and payments and charges software fees to physicians using the system.

Zak Holdsworth, co-founder and CEO of Hint Health, grew up in New Zealand, where he had a family doctor from whom he could receive care in a manner similar to a direct primary care model, he said. declared.

“When I came to the United States, I was a bit shocked by the system and how difficult it was to get care and how expensive it was,” he said.

Holdsworth and co-founder/CTO Graham Melcher came to the conclusion that they needed to create a business model to “redesign the system”, but different from the fee-for-service model. Plus, they wanted to restore the integrity of primary care, Holdsworth said.

The idea is that by investing more in primary care, people will spend less on more expensive procedures later on, he added.

“What we’re really proposing is to spend more money on primary care,” Holdsworth said. “Let’s make sure the money that’s spent on primary care is effective… Let’s really invest in all of this and expand the reach of primary care. Let’s give patients more access, let’s spend more time with them.

While Hint Health focuses on a direct primary care model that bypasses insurers, other Companies offer patients different options to pay for care when they have no insurance coverage or have inadequate coverage. This includes the San Francisco-based fintech company pilingswhich offers a product called onbo, an application programming interface that allows companies to lend money to people. Through the product, businesses can launch a line of credit, personal loan product, or other lending methods.

“Onbo is just this infrastructure product that any business can use to lend money to their customers, so they don’t have to build all the lending elements themselves,” said Rohit Mittal, co-founder and CEO of Stilt.

The company began by lending money to immigrants coming to the United States. Because they had no credit score, it was difficult for them to get a credit card or receive a loan. Eventually, healthcare companies started approaching Stilt about using their products for patients, Mittal said. He declined to say who Stilt’s healthcare customers are, but said they were startups that primarily served hospitals, doctors’ offices or other facilities.

“I think when we built the platform and saw how immigrants used our loans, we realized the potential was much greater,” Mittal said. “It gave us the confidence to leverage everything we had built to offer it to other businesses so they could serve their customers.”

Patients who decide to use Onbo often use them for elective surgeries that aren’t covered by insurance, Mittal said. In this case, companies typically offer a payment model called “buy now, pay later,” where patients can pay for the surgeries in four equal installments without any interest or late fees. Another example is an unsecured personal loan instead of paying a deductible. In this case, the patient will repay the loan over 12-24 months with an interest rate, and then the rest will be covered by insurance.

While startups like Onbo, Hint Health and DiRx offer patients different options that bypass insurance, there will always be a role for payers as people seek to avoid the financial risks of the disease, said Deloitte’s Davis. . But that doesn’t mean insurers should be complacent.

“I think these new entrants — in the conversations I’m having with health plans today — are forcing them to reevaluate how they’re currently bringing insurance models to their members,” Davis said. “I think it creates change.”

How insurers will change, however, remains to be determined, Deloitte’s Fera said.

“Will insurance companies stand up, take notice, and figure out how to use these digital tools and new mechanisms to eliminate this inefficiency themselves?” said Fera. “Or will there be a time when we essentially separate the insurance companies for their respective parts?”