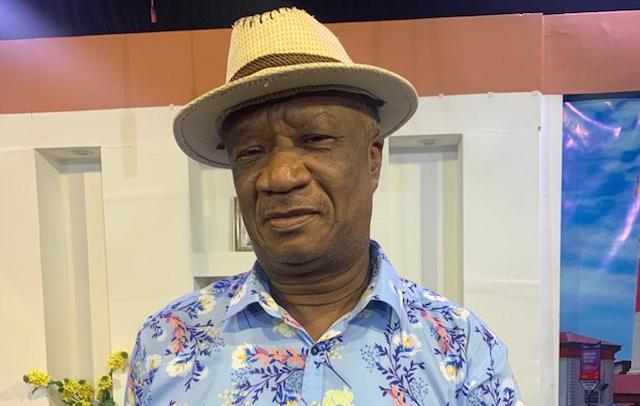 Ghanaian actor, Abeiku Sagoe has told how he had to apply for a loan to organize a theatrical production in 2020.

In an interview with Andy Dosty on Blow of the daythe veteran filmmaker said he needed to use his car as collateral so he could access funds to help bring his stage productions to life.

According to him, this is how far he can go to perform his plays.

“In 2020, I was preparing my next play at the National Theater when COVID-19 hit. Just before, I had used my car to go for a loan to prepare for the drama and I haven’t been able to get it back since. This been two years.

Mr Sagoe, who is best known for his passion for the theater arts, lamented the neglect the sector faces from the authorities.

According to him, it is even difficult to get sponsors to help with stage productions.

“Those are some of the things we go through. It is not easy to get sponsors for the theater because all the sponsors want to take advantage of it. How many people do we even attract to the National Theater? »

Abeiku Sagoe said these were some of the reasons why he was unable to put on another play.

He pointed out that financial support to do another play has been a major issue.

He, however, pleaded with authorities in high places to support theatrical productions.

The veteran actor in an interview with Graphic Showbiz described acting as a creative industry orphan, considering it gets no attention and support compared to music and movies.

Get cash immediately with Instant Personal Loan from Fullerton India