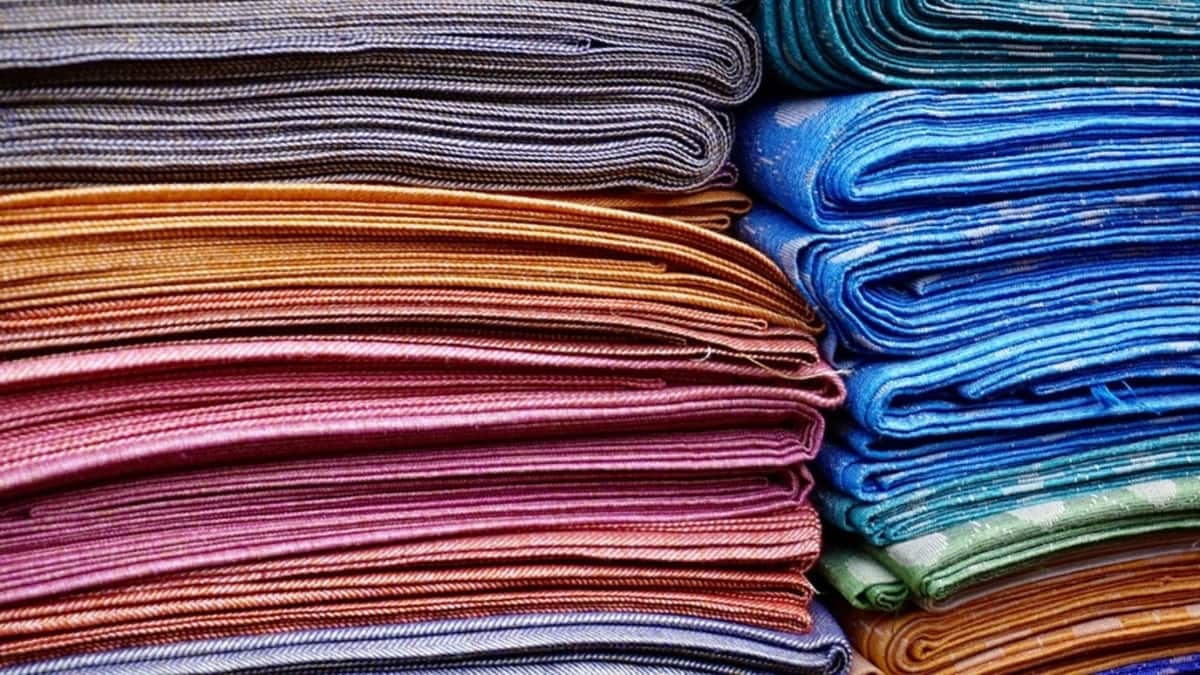 The government is likely to relax two of the most critical criteria when it launches the second Production Linked Incentive Scheme (PLI 2.0) for the labor-intensive textile and apparel sector, by accessing industry demands. This could allow cotton players to take advantage of the program and significantly reduce turnover and investment limits to allow even medium-sized enterprises to set up units under this program, sources told FE.

The Center had launched the first PLI scheme solely for technical textiles and man-made fiber players who were ready to commit large-scale investments of at least Rs 100 crore and an annual turnover of Rs 200 crore each .

Under the new PLI scheme for the sector, the minimum investment is likely to be as low as Rs 15 crore for companies to qualify for the incentives. There could be two more investment tranches – Rs 30 crore and Rs 45 crore. Annual turnover must be twice the investment ceilings. However, the maximum incentive can be maintained at 10%, compared to 15% in PLI1.0.

Of the Rs 10,863 crore allocated last year to the PLI program for the textiles and garments sector (for a period of five years), the incentive levy under the first scheme is expected to be around Rs 6,013 crore. rupees. This leaves room for another PLI scheme for the sector.

Under PLI 1.0, the government has already selected 61 companies – including Shahi Exports, Arvind Mills, Gokaldas Exports and Monte Carlo – under its first PLI program for synthetic fibers and technical textile products. Incentives of Rs 6,013 crore will be extended to them over five years.

“It (PLI 2.0) is still at the project stage. Stakeholders are consulted. A final decision will be made in due course,” an official source said.

The textile and apparel sector, composed mainly of MSMEs and dominated by cotton players, has sought to include cotton players, as well as a reduction in high turnover and investment ceilings, in the PLI scheme, for the benefit of a greater number of companies.

These demands, however, run counter to the government’s original intention of attracting mainly large companies to create a few champions in key sectors through various LIP programs. In textiles and garments, it also seeks to correct India’s historical policy bias in favor of the cotton-based value chain which is, in fact, contrary to the global consumption model. The idea is to win back India’s export markets after losing ground to Bangladesh and Vietnam in recent years.

But the likely change in the government’s position comes from the realization that its first LIP program for the sector left out a significant number of actors, mainly MSMEs. Given the employment potential of the sector, the government is considering the change, the sources said.

Trade, Industry and Textiles Minister Piyush Goyal had said in June that the government planned to roll out the second PLI program after a good response to the first such program.

Even before the pandemic hit, textiles and apparel exports fell 8.6% year-on-year to $33.7 billion in FY20. As such, the sector’s share of overall merchandise exports has steadily declined in recent years, from 13.7% in FY16 to just 10.8% in FY20, the lowest in about a decade. In the last fiscal year, these exports jumped 41% to reach approximately $43 billion, albeit on a contractual basis. However, these exports have come under pressure this fiscal year, given the slowdown in key markets such as the US and EU. They fell more than 4% year-on-year to August this fiscal year to nearly $16 billion.

Boxlight Corp: more dilution for common shareholders despite a better than expected Q2