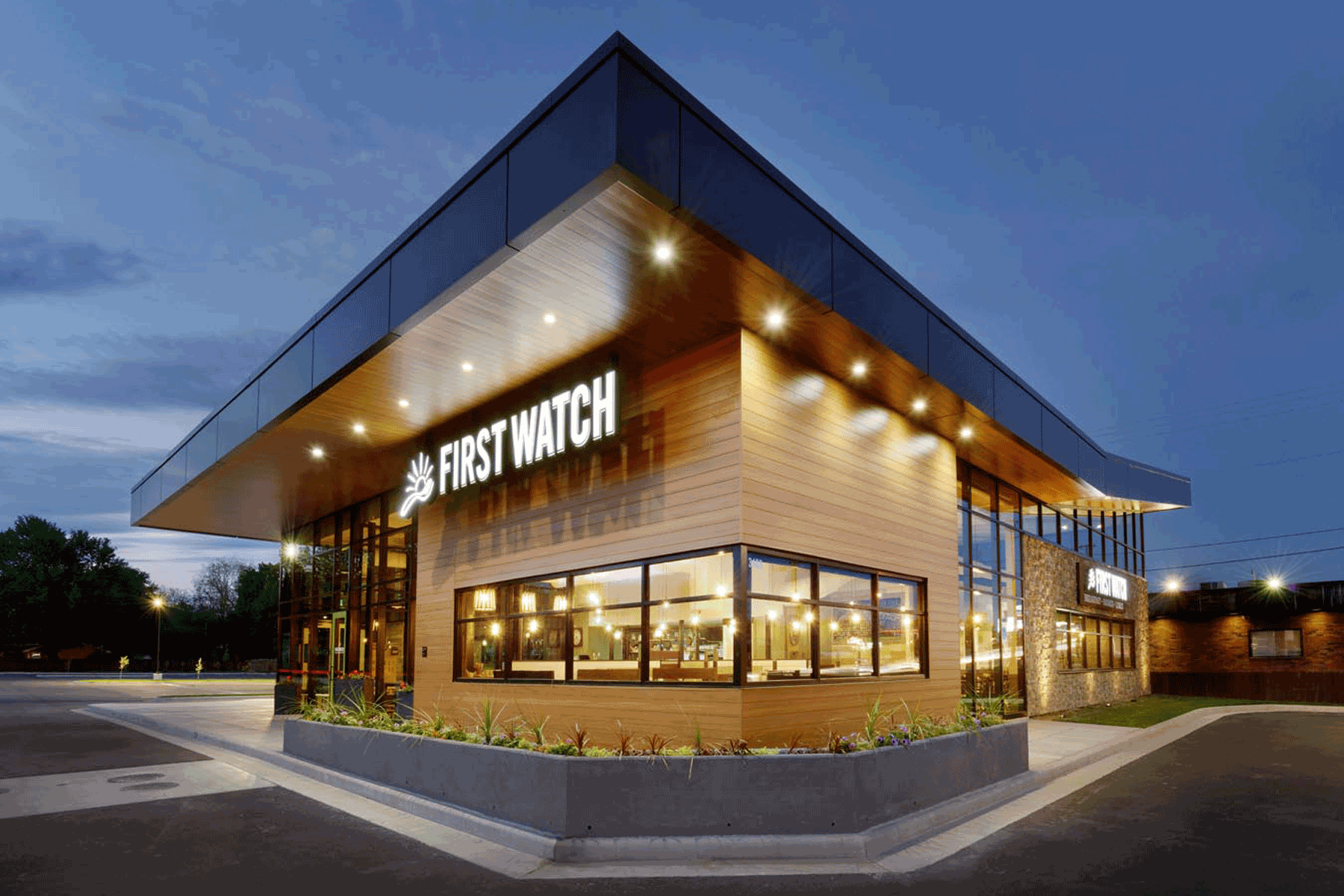 First Watch, the largest in the burgeoning breakfast and lunch chain industry, on Tuesday announced plans to raise $ 100 million in an upcoming initial public offering.

The 423-unit family-owned restaurant chain, whose restaurants are only open from 7 a.m. to 2:30 p.m., is reportedly listed on the Nasdaq Stock Exchange under the ticker symbol FWRG. The $ 100 million is likely to be a placeholder as the company determines the terms of its IPO, including the total size of its fundraiser.

The company plans to use the funds to pay off the debt. First Watch has a total debt of $ 294 million.

First Watch would be the third restaurant to offer this year after the Krispy Kreme IPO in July and the upcoming Dutch Bros Coffee offering.

It would also be the first offering of a breakfast-only concept, one of the least popular trends in the restaurant industry in recent years. First Watch, owned by private equity firm Advent International, has more than doubled its number of units since 2014 through a combination of acquisitions and organic growth.

Incomes, meanwhile, more than doubled between 2015 and 2019. The pandemic halted that growth, but it recovered quickly. Comparable store sales in the second quarter of this year increased 16.3% compared to the same period in 2019. Traffic, meanwhile, increased 1%.

The company owns and operates all of its 423 locations except 88.

First Watch believes that its operating system is a competitive advantage. Although it is only open 8.5 hours a day, it generated $ 1.6 million in average unit volumes before the pandemic. It’s only slightly lower than at Denny’s, which is open 24 hours a day.

The company believes its “no night shifts ever” approach helps it recruit employees and managers. “This differentiation has resulted in high employee satisfaction and retention as well as strong customer demand and operational performance,” First Watch said in its IPO prospectus.

First Watch said it had worked hard to realign its business during the pandemic, ramping up its alcohol service – which increased the overall incidence of beverages by 230 basis points – while integrating technology into its restaurants, with things like digital waiting lists.

The company itself has also made a profit. First Watch generated $ 35.2 million in Adjusted EBITDA, or earnings before interest, taxes, depreciation and amortization, in the second quarter, or 12.5% ​​of revenue. This is a reversal of the loss of $ 11.8 million over the same period last year.

Several restaurants have filed or plan to file IPOs this year, including Portillo’s and Sweetgreen, both of which have filed private filings.