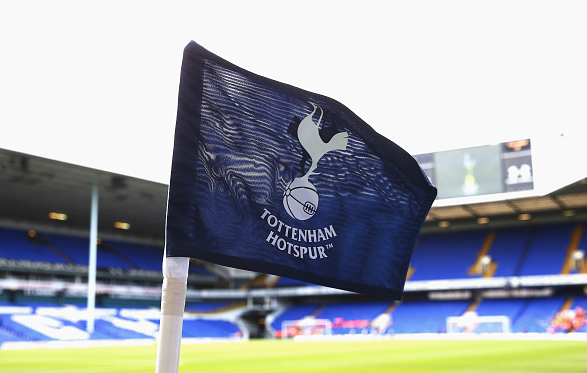 Tottenham Hotspur are getting closer to the end of Cristian Romero’s transfer.

The center-back visited London on Thursday and before heading to the English capital he said Sky Italy Spurs “was the right choice”. The 23-year-old arrives at Tottenham after winning the Copa América with Argentina last month.

His compatriot Lionel Messi, who has been a free agent since July 1, left Barcelona after they were unable to enter him for the next campaign due to “La Liga regulations”.

It has been made clear on several occasions that the Catalan club’s financial problems are the main reason for the striker’s departure.

Mundo Deportivo say that in addition to the economic difficulties, some sporting aspects also impacted the 34-year-old’s decision to leave Camp Nou.

Among them was the club’s failure to land Romero, as the defender’s signing was an “express request” from Messi.

Giving a snapshot of the Spanish side’s efforts, the report says Barca tried to secure a loan deal with the South American, but it didn’t work. Ronald Koeman’s team even submitted an offer of 40 million euros in fixed costs plus 10 million euros in bonuses.

This information was provided to Mundo by sources at the club, while those close to Messi have denied the claims. 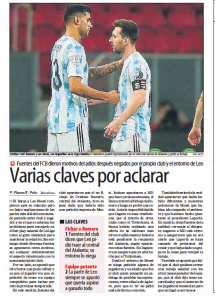 Mundo’s report is also taken up by ABC, who adds that Messi was not convinced by Barca’s sporting project, even after signing his friend, Sergio Agüero.

ABC adds that Messi “would not have liked his request for signing” Romero not to be met. The defender’s signing was his “express request” to Barcelona.

The Serie A man is set to become a new Tottenham player and Mundo and ABC suggest Barcelona lost Messi in part because they failed to beat Spurs by signing Romero.

How to apply for SBI gold loan using YONO?