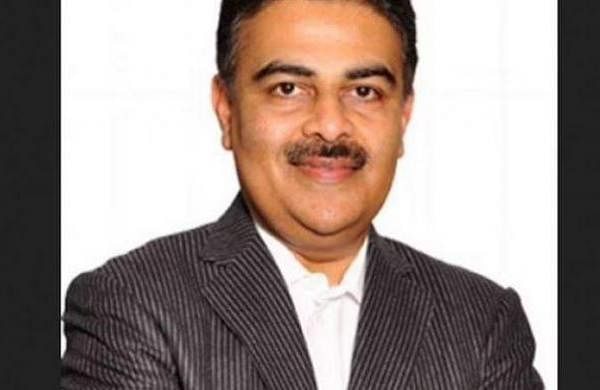 BENGALURU: The director of Bengaluru-based real estate company Mantri Developers Private Limited, Sushil P Mantri has been arrested by the Enforcement Directorate (ED) for money laundering. In a press release, ED said Mantri was summoned for questioning under the Prevention of Money Laundering Act 2002 (PMLA), following which he was arrested under the Section 19 of the PMLA.

The ED had launched its investigation based on a registered FIR against the company, its directors and numerous employees of Subramanyapura Police Station in Bengaluru in 2020. The investigative agency which took over the investigation on March 22 found that the money collected from potential buyers of apartments offered by the company in Bangalore has been misappropriated for personal use by the management of the company or for other fraudulent purposes and therefore the project is blocked.

A court remanded Mantri to ER custody for 10 days. The statement from ED says the group has borrowed Rs.5,000 crore from various financial institutes and about Rs.1,000 crore is overdue. Part of the loan has been classified as a non-performing asset (NPA). During the investigation, it was found that the company offered various Ponzi schemes, named buyout plan and cash advance was collected for the apartments/houses. In some cases, the company did not refund the amount to the buyers even after a clear instruction from the Rear Estate Regulatory Authority (RERA).

Pointing out that the company has also guaranteed its assets to different financial institutions to obtain multiple loans for the same project, the ED said when summoned to register its statement on June 24, 2022, Mantri was “evasive and uncooperative”. “He was trying to hide the real business of the company. He did not even provide the information/documents requested by ED.

Numerous homebuyers have filed complaints with the police as well as with ED alleging that the accused entities/individuals are involved in money laundering and tricked potential buyers into painting a rosy picture of his schemes by showing misleading brochures, falsification of delivery times and window dressing, thereby collecting Rs 1,000 crore as cash advance from thousands of shoppers. “But they were never given possession of their apartments even after 7-10 years,” the statement added.