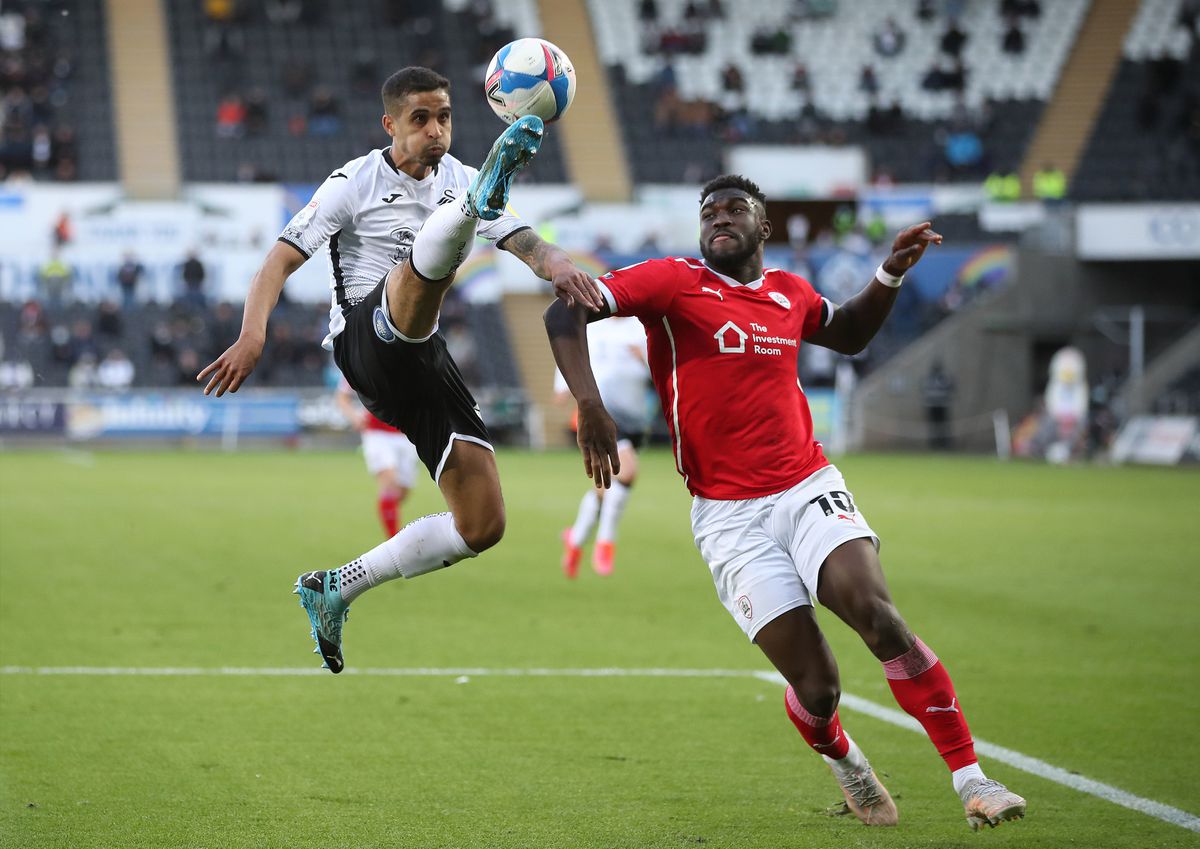 Daryl Dike and Liam Delap on the West Brom Radar

The Baggies are looking for a traditional center-forward ahead of the transfer window on August 31.

And Orlando City’s Dike and Man City youngster Delap are two of the names under consideration.

Dike is well known to boss Valerian Ismael, with the manager signing him on loan for Barnsley last season.

During his time at Oakwell, the 21-year-old scored nine goals in 19 appearances.

Barnsley has not been allowed to sign Dike on a permanent basis despite the possibility of doing so at the end of last season.

And it is understood that Orlando might be tempted to send the American out on loan again – albeit with significant loan fees.

Another player on Albion’s shortlist is Delap, who is wanted by a large number of league clubs on loan.

Many championship managers have officially declared that they want to sign Delap this summer.

Michael O’Neill of Stoke, Wayne Rooney of Derby and Gary Rowett of Millwall have all confirmed their interest in the 18-year-old. But the Express & Star understands that Albion is also in contention.

With so many clubs interested in signing Delap, it is likely that the youngster will wait until the transfer window ends before deciding who to join.

Albion’s need for a complete center-forward, however, will appeal to the teenager.

Stoke could also be an option with Rory Delap – Liam’s father – in the Bet365 stadium coaching squad.

Delap could also dream of a return to Derby, the club where he started his career.