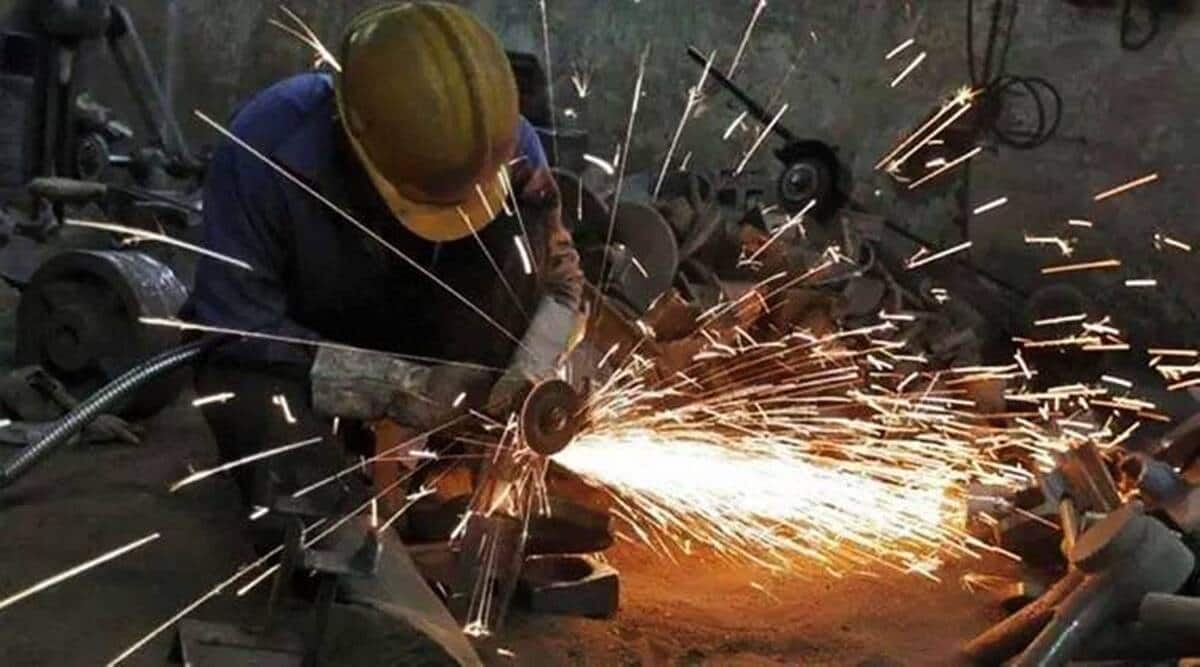 This is the time of year when Santa Claus is supposed to visit homes with gifts. It may disappoint many, but the belief persists. It’s a story to keep the kids entertained.

A character who I’m sure doesn’t look like Santa Claus – but no one knows who – has visited India throughout the coming year. He was an unwelcome visitor. He brought unwanted gifts. Count them:

For households: retail price inflation 4.91 percent. Including the inflation of fuels and light vehicles to 13.4%. Santa’s suggestion: Find a job that gives you a cost allowance and rent, and the employer pays the electricity and water bills.

For those who pay EMI: Higher interest rate on EMI (monthly payment). Banks wrote off ‘bad debts’ from
Rs 2.02,783 crore in 2020-21. Borrowers should be thankful that banks offer them loans.

For the poor: A queue. Please wait your turn (which may never come). Public sector banks (PSBs) are busy helping poor businesses. In 2020-2021, only 13 companies owed Rs 4,86,800 crore to PSBs. The banks settled these contributions for Rs 1.61,820 crore. The PSB were happy to do their part for the welfare of the Indian people (who, of course, are the 13 companies) by absorbing the loss of Rs 2,849,980 crore. PSBs are ready to do more, provided you are a failing business.

For economists and economics students: a “V” shaped recovery. At least that is what the government claims. He did so under the high authority of the chief economic adviser who, moreover, is leaving the government. Dr Krishnmurthy Subramanian brought a large amount of learning from Indian School of Business to Government of India, he will report large amount of unlearning from government of India to Indian School of Business. Interesting way,
IMF Deputy Managing Director-designate Dr Gita Gopinath stopped in Delhi last week and described India’s economic recovery as being “K” shaped. Don’t worry, no one has to choose between the two letters, because there are 24 other letters in the alphabet. Based on experience, one can predict that eternal optimists will choose the letter “I”, and nihilists will be content with the letter “O”. Economic geniuses will argue in favor of the letter “M”.

For the free press: a â€œhigherâ€ rank for India (currently 142 out of 180, up from 140 the previous year) in the World Press Freedom Index. India’s Minister of Information and Broadcasting may be right when he said he did not agree with the conclusions drawn by “Reporters Without Borders” which publishes the Index. He should know a thing or two about freedom of the press. As long as India’s “Reporters With Orders” print or broadcast war cries such as “Goli Maaro” and “Hara Virus”, there is ample evidence that press freedom in India is alive and well. The minister also considered that there was a “lack of a clear definition of press freedom”. Father Christmas suggested that he invite, among others, the following journalists and attempt a definition of press freedom: Rajdeep Sardesai, Barkha Dutt, Karan Thapar, Sagarika Ghose, Paranjoy Guha Thakurta, Raghav Bahl, Bobby Ghosh, Punya Prasun Bajpai, Krishna Prasad, Rubin, Prannoy Roy and Sudhir Agarwal.
For all: policies that will ensure undernourishment, child wasting, stunting and infant mortality. They ranked India 101st out of 116 countries in the World Hunger Index. As a welcome by-product, the patriotic couples caused the total fertility rate to fall to 2.0, which is lower than the replacement rate.