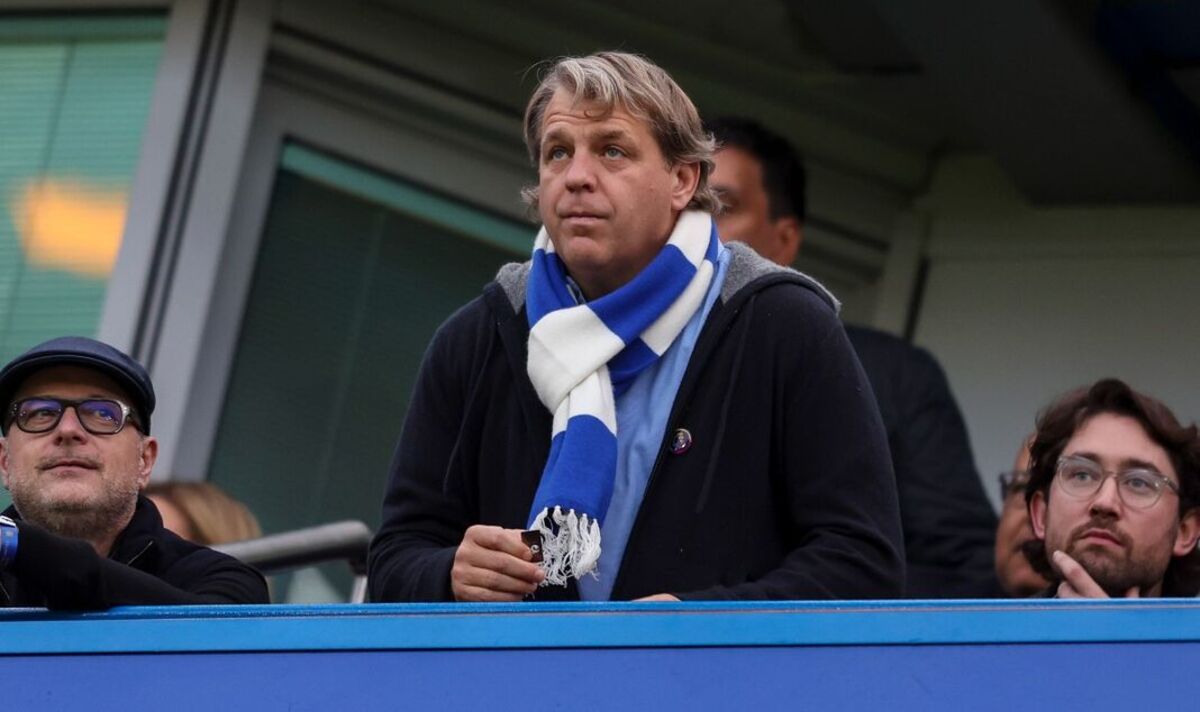 Chelsea owner Todd Boehly will spend the World Cup period talking to agents to assess player availability, former Blues winger Joe Cole has told Express Sport. The four-week break for the showpiece event in Qatar will give Premier League clubs the perfect opportunity to start planning for the January transfer window with Graham Potter, one of several managers looking to join him.

Now Cole has suggested talks will be ongoing between Chelsea and club agents as Boehly looks to build on the work he has already done ahead of the window. January has tended to be a tougher time for clubs to do business, but the 40-year-old claimed there could actually be more deals this year given the World Cup.

“I think the work would have been done there would have been dealt with but the clubs will be leaving for four weeks and they can meet, there will be agent talks and if there is availability,” Cole said. at Express Sports. of Chelsea’s game against Arsenal today.

“We may see more deals in this window because of that, because there’s actually more time to think about it and get the deals in place. Sometimes in January things don’t happen because of just because simply because of time constraints. We can actually see the club trying to get more business, but it’s definitely something to watch. It’s an unusual time.

Although the World Cup provides an opportunity for teams to focus more on their January activities, Cole doesn’t believe clubs will only sign players who have had good tournaments. Real Madrid signed James Rodriguez after being the Most Outstanding Player in 2014, while El-Hadj Diouf’s performance in 2002 encouraged Liverpool to bring him to Anfield.

Both moves didn’t work out for either club and Cole claims scouting is now too advanced for that to happen again.

“I think the days are over when clubs were signing players on the back of World Cups,” he said. “There is excitement, but there is so much work and diligence going on behind the scenes to scout and monitor players around the world. Now I don’t think there will be any clubs that will buy a player after three or four good games.

Watch Chelsea v Arsenal in the Premier League live exclusively on BT Sport 1 from 11.30am on Sunday 6 November. For more information, visit btsport.com