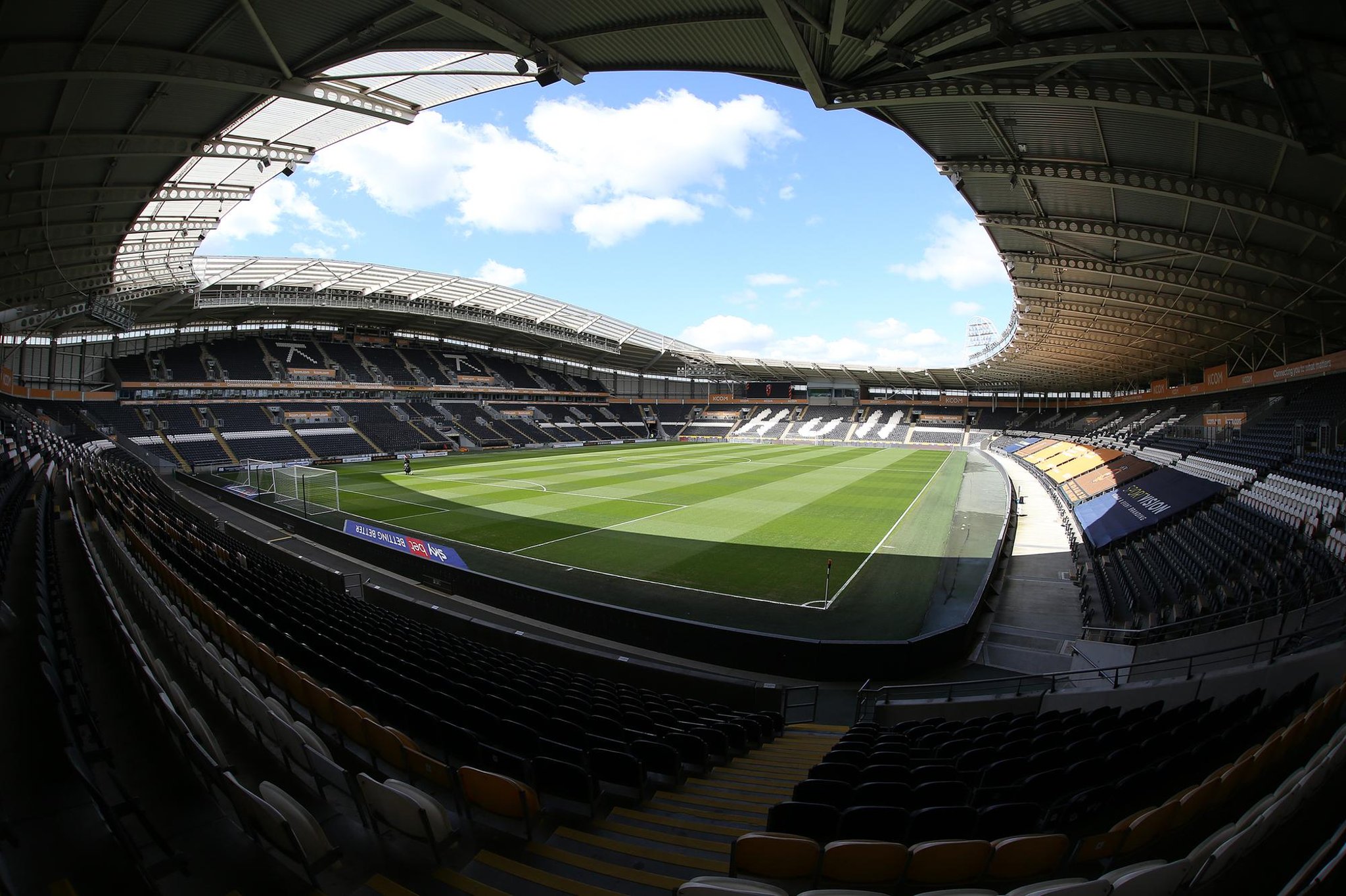 Likewise, if a team has to struggle or be relegated, its market value can drop.

We’ve now seen a lot of the league games and the start of each team’s campaign has already affected their market value – according to Transfermarkt data.

Click here to see how the market value of the Hull City squad has changed compared to every other team in the Championship.

In the meantime, here are today’s best championship rumors …

Southampton are reportedly considering an offer in January for West Brom goalkeeper Sam Johnstone. West Ham were heavily linked with a move for the England international over the summer. (The Express and the Star)

Goalkeeper Mark Howard has signed for Ligue 2 side Carlisle United on a short-term contract. The 35-year-old has spent time with Blackpool, Sheffield United, Bolton Wanderers and others. (Manchester Evening News)

Blackburn Rovers defender Dan Pike is wanted by his former club AFC Fylde. The 19-year-old joined the club on loan last month but returned to Ewood Park when he was injured. (World Football League)

Preston North End is reportedly on the move for Fleetwood Town’s James Hill, but it is now believed that Liverpool and Rangers are interested. The 19-year-old is the son of former Lily Whites defenseman Matt Hill. (Deepdale Digest)