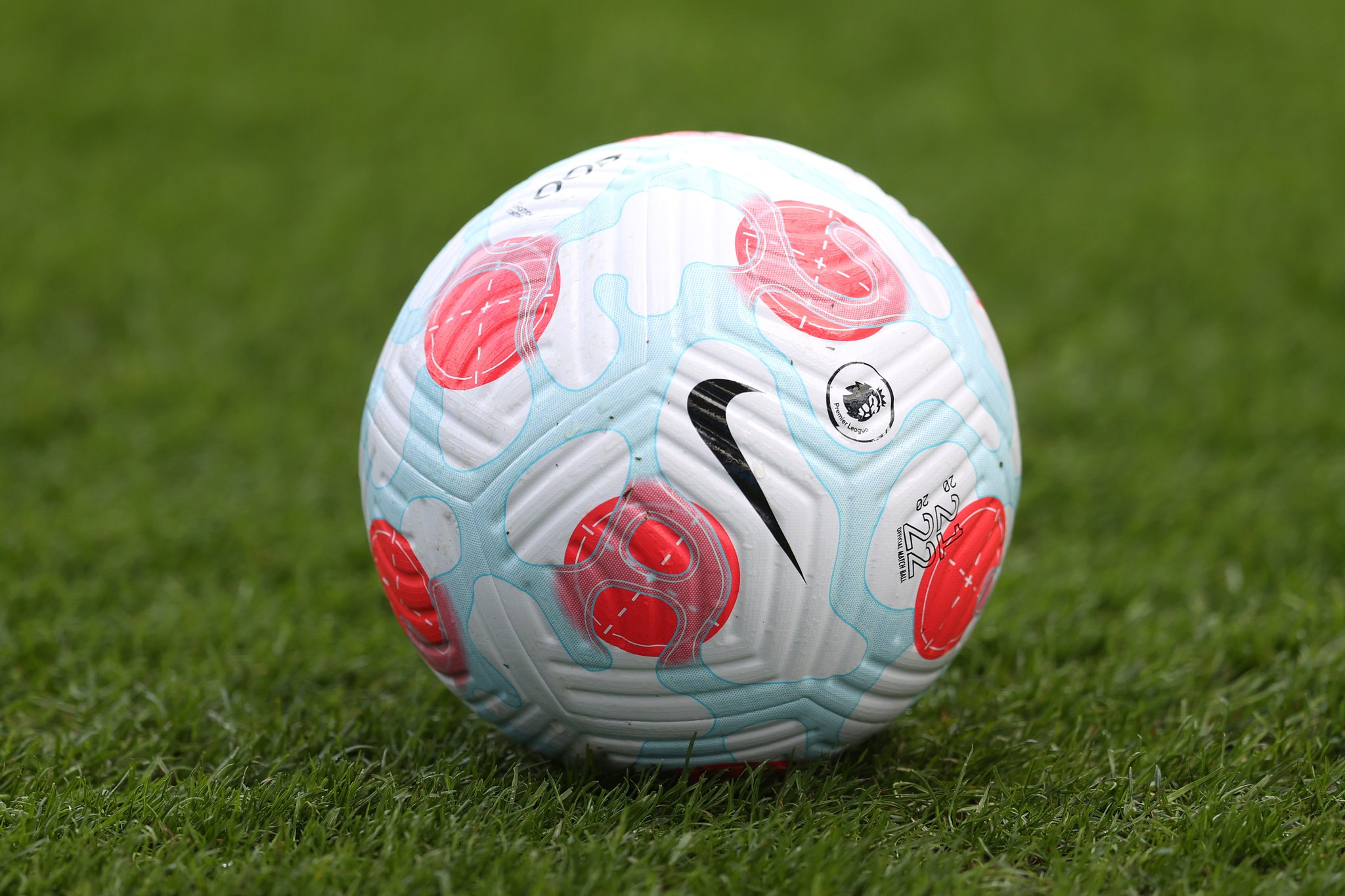 Former Manchester United boss Louis van Gaal selected the Clarets’ signing on January deadline day from Wolfsburg, having scored once in his nine appearances and had two assists so far.

Weghorst, 29, has scored two goals in 12 caps for his country, since making his senior international debut in a friendly against England in March 2018 at the Amsterdam ArenA.

His goals came in the space of a week last summer, in a friendly against Georgia and at Euro 2020 against Ukraine.

The Netherlands will face Denmark on Saturday March 26 and Germany on Tuesday March 29, both at the Amsterdam ArenA.

Check out the latest Premier League speculation below…

Arsenal have identified Tottenham winger Steven Bergwijn as a potential option to improve their attack. (CalcioMercato)

Sporting are set to try to renew goalkeeper João Virgínia on loan at Everton this summer. (Disk)

AS Monaco star Aurelien Tchouameni is on Manchester City’s list of options as Fernandinho’s long-term successor in central midfield. (Telegraph)

German side Schalke are increasingly confident they will not sell Ozan Kabak to Norwich City on a permanent basis after the player suffered a ‘fiasco’ on his current loan spell at Carrow Road. (Der Westen)