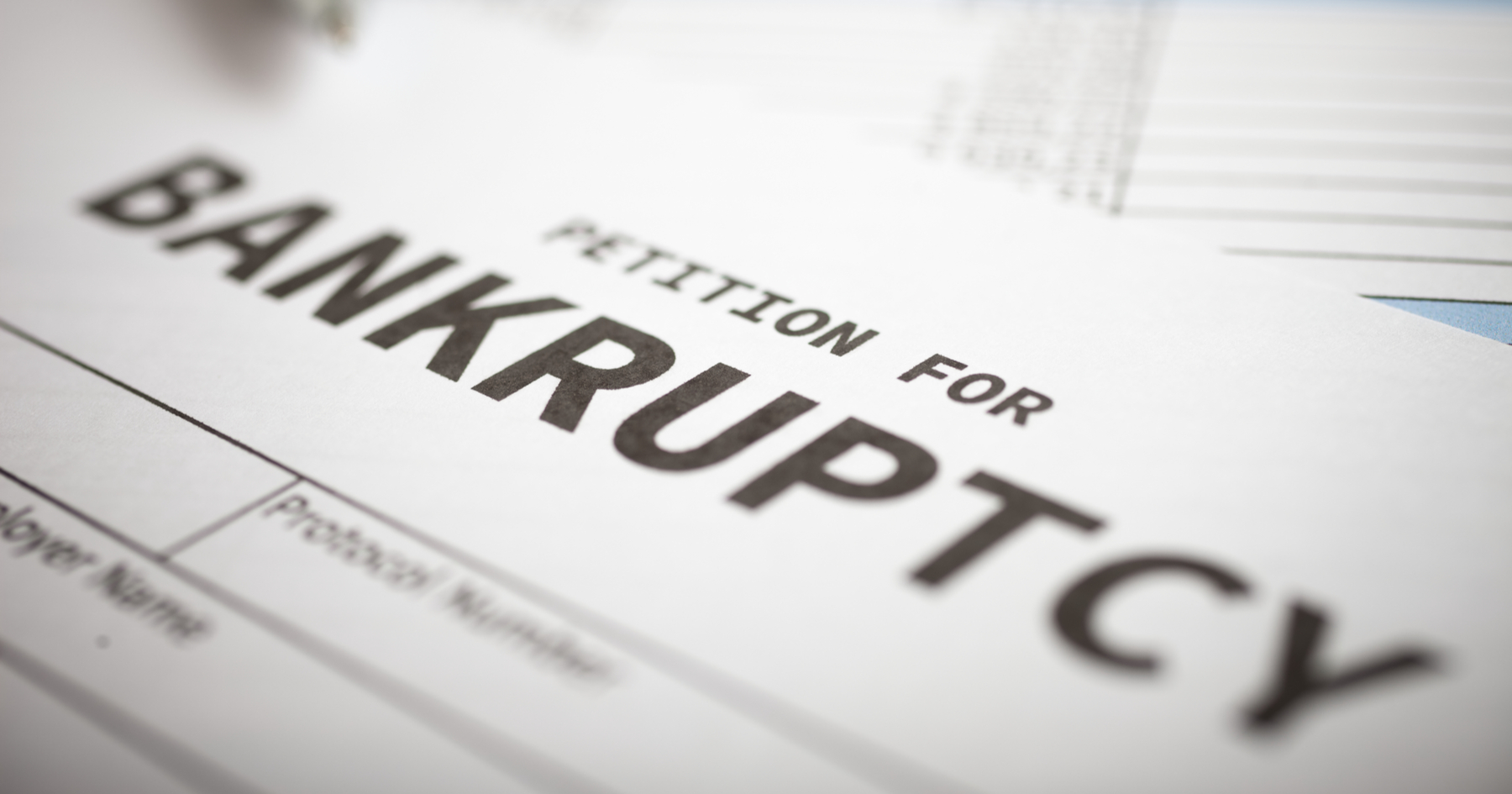 BLT Restaurant Group was quick to apply for a Paycheck Protection Program (PPP) loan in April 2020, filing its application as soon as assistance became available as its steakhouses suffered early in the pandemic.

After all, the company said, it didn’t know how long the funding would last, or the public health crisis that necessitated it.

Nearly two years later, BLT filed for Chapter 11 bankruptcy, in part because it was unable to repay all the PPP money it received.

Founded in 2004, New York-based BLT owns four restaurants under the names BLT Steak and BLT Prime and operates four others under those brands in New York, Florida, Charlotte, Washington, DC and Hawaii. In April 2020, the company received a $3.3 million PPP loan to help restart operations and pay employees, according to a bankruptcy petition filed March 18.

But BLT said it was unable to operate at full capacity for most of the 24-week loan period. For more than 90% of that time, from late April to mid-October 2020, indoor dining was banned in New York. With its dark Manhattan dining halls, BLT said, it was unable to meet the staffing levels required for full PPP loan forgiveness.

BLT said it spent all of its PPP funds on approved expenditures, 60% of which was on payroll.

The Small Business Administration (SBA) approved the cancellation of approximately $1.9 million of BLT’s loan in September 2021, leaving approximately $1.3 million to be repaid to the company, an amount that remains unpaid. according to the bankruptcy filing. BLT also owes more than $7.8 million in loans from its majority owner, JL Holdings 2002 LLC.

And BLT said its federal aid troubles didn’t end with that first PPP loan. It filed for a second round of PPP financing in 2021 which, under SBA rules, had to meet the same terms as BLT’s first loan, which was made on a consolidated basis. If BLT had been able to apply for loans for its restaurants individually, it would have received $3.4 million instead of the $2 million it got in the second round of financing, according to the filing.

BLT also did not receive a grant from the Restaurant Revitalization Fund (RRF), the $28.6 billion federal program to help restaurants recover from the pandemic. The company argued the program was underfunded and that a reviewer erred when reviewing its application, wrongly denying it a $7.1 million grant last May, the filing shows. of bankruptcy.

It was one of some 177,000 restaurants whose requests for help were not met by the struggling scheme.

In total, BLT lost $7.6 million in 2020 before subtracting expenses covered by its first PPP loan. He continued to lose money waiting to see if there would be a second round of help from the RRF. Those hopes were nearly dashed earlier this month when Congress refused to appropriate additional funds to the program, prompting BLT to declare bankruptcy.

The company also closed four restaurants: BLT Burger in Washington, DC; Casa Nonna and The Wayfarer in New York; and BLT Steak in White Plains, NY, according to bankruptcy filing.

BLT’s eight existing restaurants are still operating pending a decision on its petition, which has been filed in the United States Bankruptcy Court for the Southern Division of New York.

The company wants to restructure its debt with JL Holdings and repay its PPP loans over two years. It also secured a $600,000 loan from debtor-in-possession JL Holdings to help it continue to operate and make payments, the filing said.

BLT had not responded to a request for comment at the time of publication.

On New Pension Plan, Khattar Overthrows Hooda: You Implemented It

How to Get an SBA Startup Loan – Forbes Advisor