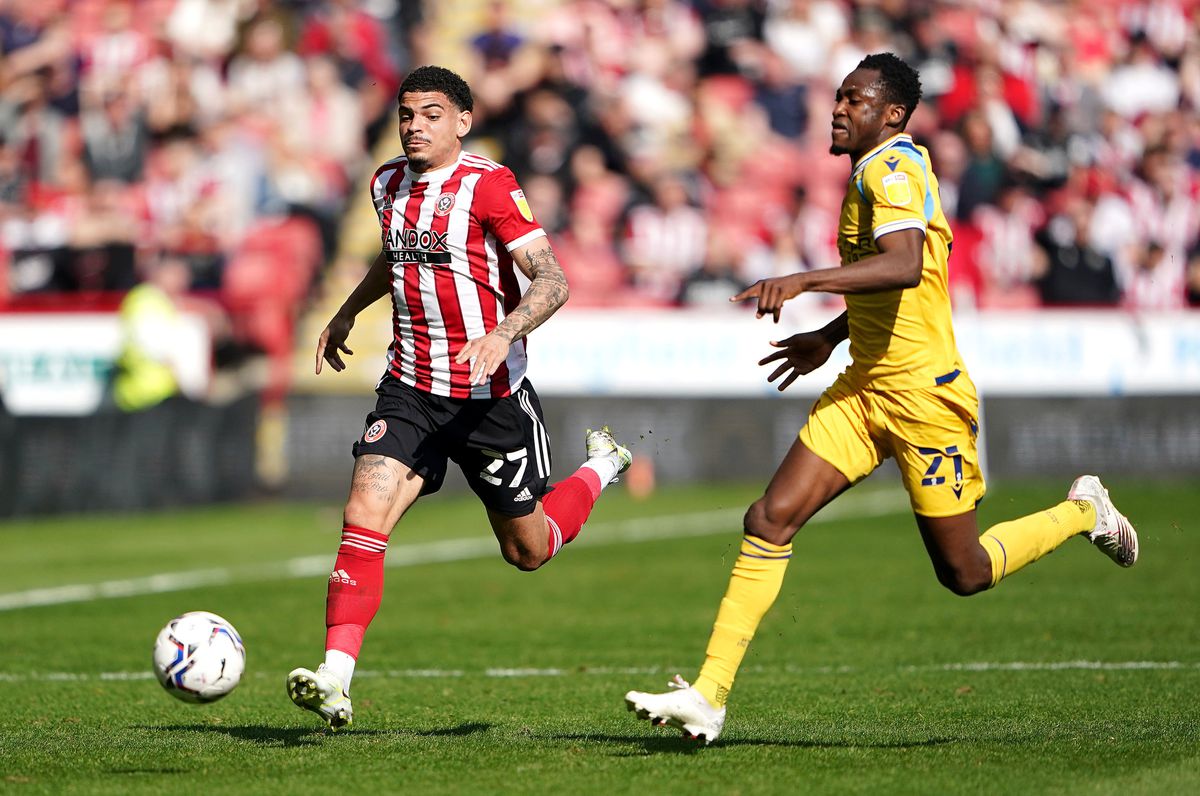 Bruno Lage: Wolves loan stars for a chance to shine

The head coach has had to rely on academy graduates at times this season as Wolves’ small squad have been plagued by injuries.

The club have several impressive players on loan, including Championship trio Morgan Gibbs-White, Ryan Giles and Dion Sanderson, as well as Bruno Jordao, who is part of Swiss club Grasshoppers.

In what is expected to be a big summer for Wolves, the head coach insists he will be looking at players on loan and assessing how they could impact his team.

“It comes from the club project and we will first look at what we have here,” Lage said.

“If the guys are still motivated and have the ability to give us what we want and create the team I want.

“After that we will look at our academy and players like Luke and if they are right for us. This includes players on loan and if they are ready to play for us or if they need one more year (on loan). If we don’t have (the players) here in the academy or on loan, we have to find them outside.

Lage offered Gibbs-White the chance to return from his loan spell at Sheffield United in January, but the 21-year-old opted to stay at Yorkshire for the rest of the season.

The head coach also admitted he didn’t want the player on loan last summer and so far he has 10 goals and eight assists for United this season.

Giles is also a player Lage holds dear after working with him in January when he was briefly recalled.