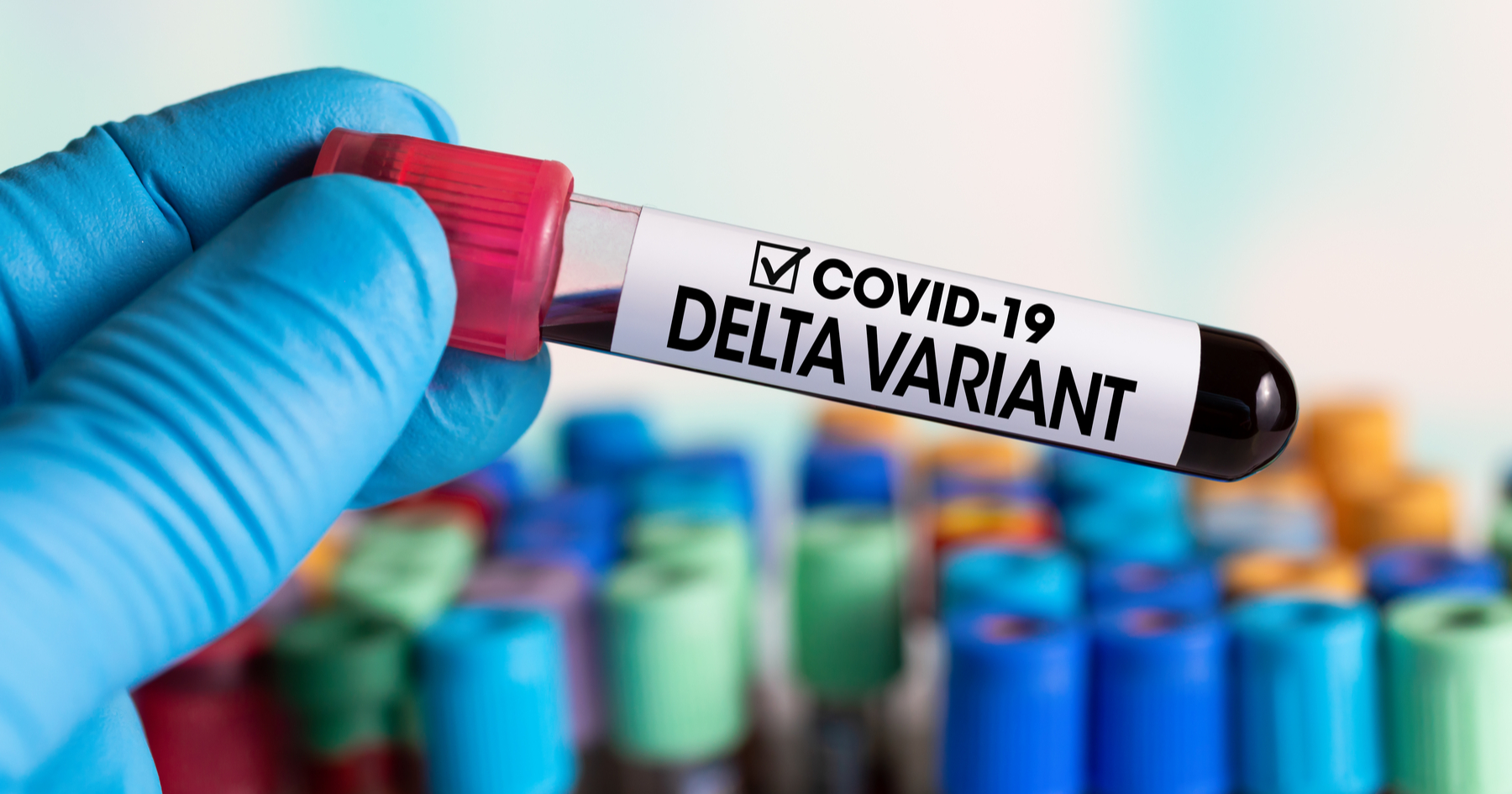 Restaurants seemed to be entering the second half of the year with big plans after an incredible recovery. The delta variant may have other ideas.

According to the latest update from Black Box Intelligence, sales growth appears to be slowing. Comparable store sales for the week ended August 15 hit their lowest level in nine weeks. Traffic growth has also slowed, the restaurant information company said.

In addition, 42 states saw lower average sales growth in the first two weeks of August compared to the four weeks in July. Restaurant sales growth has been negative for all segments of the industry outside of food, Black Box said, while two-year growth in take-out has accelerated in recent weeks.

The news is the first to suggest a potential impact of the delta variant, supporting suggestions from executives such as Brinker International CEO Wyman Roberts, who said the increase in infections was slowing sales at some of the company’s restaurants. Chili’s. “As the delta variant has kind of gained momentum here over the past few weeks, we’ve seen some slowdown,” he said last week, according to a transcript posted on financial services site Sentieo. .

For the most part, restaurants had a good 2021, with most restaurants registering sales well above 2019 levels, but especially limited-service restaurants and steak concepts. In general, industry executives have been cautious in their predictions due to the upsurge in infections. But there have been little to no categorical warnings.

Other data from Black Box could suggest factors outside of the delta variant that could give executives pause. The company noted that sales were improving in some of the COVID-19 hotspot states, including Mississippi, Alabama and Arkansas.

Meanwhile, there is evidence that consumers are starting to question the value of restaurants after 18 months of steep price increases.

According to Black Box, there are fewer mentions of “good” and “reasonable” prices among consumers compared to the second quarter of 2019.

And in limited-service restaurants, there are more mentions of “not worth”, “extra costs” and “small portions” as well as fewer mentions suggesting the prices are good. There are also fewer mentions in full-service specialty or beverage restaurants.

While it is not certain whether this will have an impact on sales, there are concerns that the rise in prices will ultimately turn customers away. Restaurants have increased prices in part because of growing demand, especially for limited-service locations, and because of soaring labor costs.

Aptus Value Housing has a low stock market listing; the stock opens at a reduced price compared to the IPO price