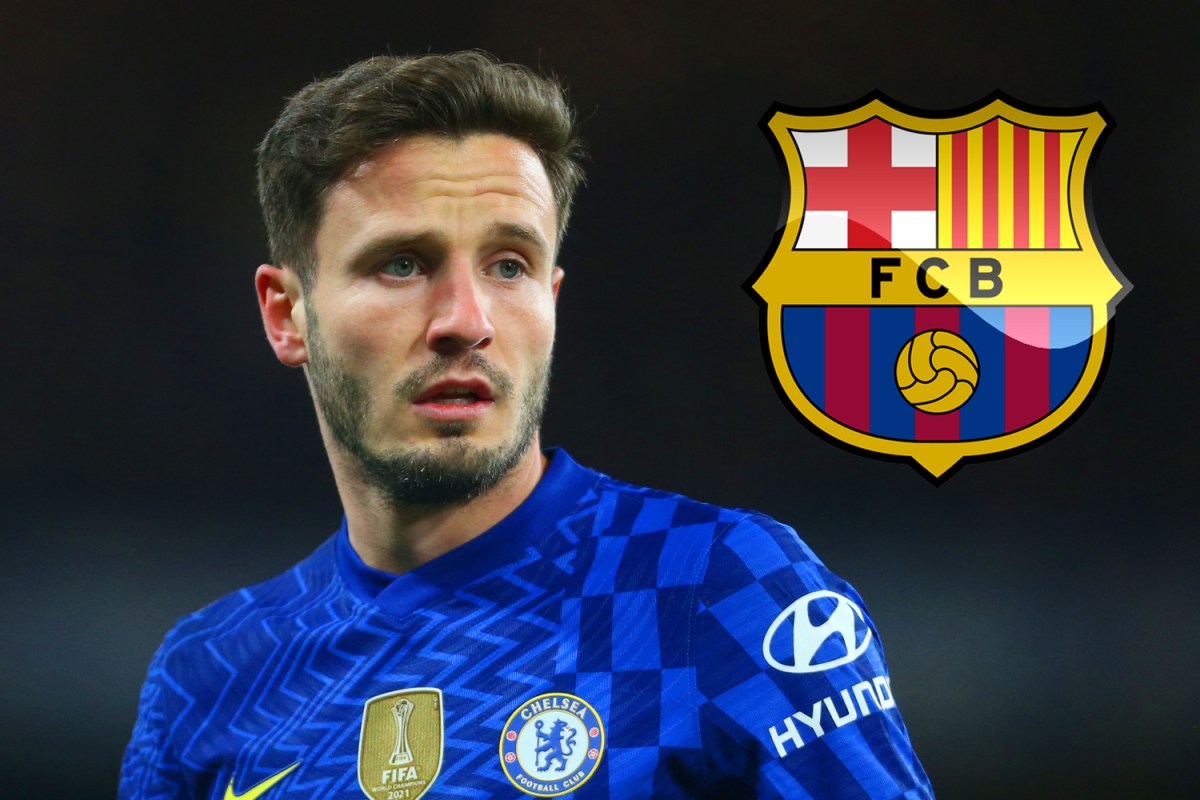 Saul Niguez, on loan from CHELSEA, could move to Barcelona at the end of the season, according to reports.

The 27-year-old midfielder is currently on a season-long loan with the Blues from Atletico Madrid.

But he has failed to make any real impact at the side, starting just two Premier League games so far this season.

In 17 matches in all competitions, he failed to score or assist a single goal.

As a result, Thomas Tuchel should not attempt to make the deal permanent.

But according to Sport, Barcelona want to bring him to Camp Nou this summer.

And if they attempt to do so, Saul could be used as a bargaining chip – heading the other way as part of the deal.

The Spaniard was on Barcelona boss Xavi’s radar during the January transfer window.

His versatility is seen as a major asset, given that he can play in central midfield and left-back.

Saul, who is represented by Gareth Bale’s agent Jonathan Barnett, spent part of his youth career at Atletico after arriving from Real Madrid as a teenager.

He played 340 times for the club, scoring 43 goals and playing a vital role in seven successful campaigns.

2013 Copa del Rey winner Saul missed out on Diego Simeone’s 2013-14 LaLiga title as he was on loan at Rayo Vallecano.

But since then he has won several trophies with the Spanish giants.

Saul also suffered heartbreak from the Champions League final in 2016 when Atletico were beaten on penalties by rivals Real.

But the Elche-born player enjoyed the highlight of his career last season, featuring strongly in Atletico’s LaLiga title-winning campaign.