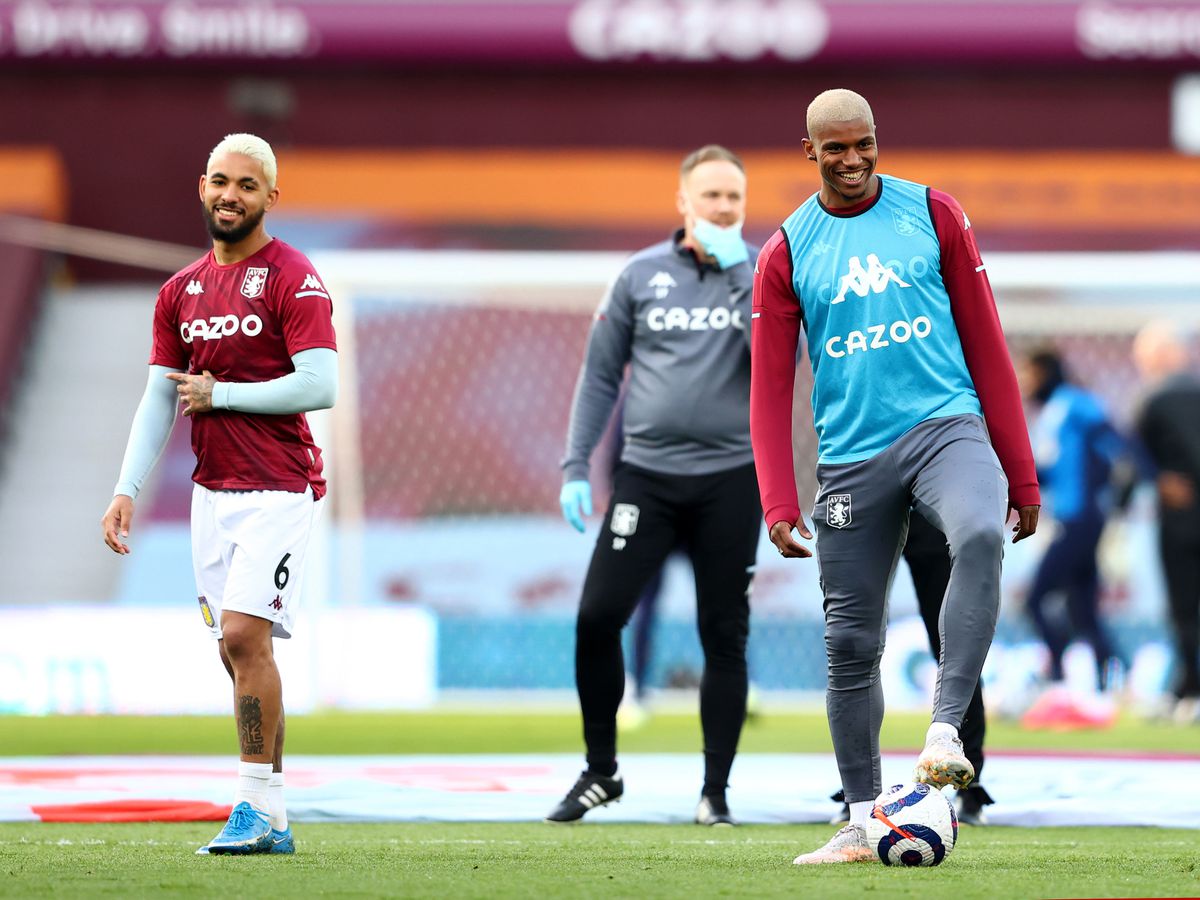 The 24-year-old was not involved in the club’s 6-0 Carabao Cup win at Barrow on Tuesday and is expected to complete the move within the next 24 hours.

Wesley, who joined Villa from Brugge on a record-breaking £ 21million deal two years ago, has been limited to just four replacement appearances since recovering from a serious knee injury that kept him away for almost 16 months.

Villa is hoping that the return to Belgium, where he has already spent three seasons, can revive the Brazilian’s career.

With Wesley out, teenage forward Cameron Archer netted a hat-trick as Villa progressed comfortably to the third round of the Carabao Cup.

Anwar El Ghazi has also scored twice, including a panenka penalty, with Frederic Guilbert scoring in his first Villa appearance in almost 12 months.

“When you have a young boy coming in and scoring a hat-trick, it’s always nice,” Villa assistant boss Craig Shakespeare said.

“I really enjoyed watching the youth team last season. Some of the young players are training with us this season and claiming.

“It wasn’t an easy 6-0 and we have to give Barrow some credit. But it was nice for Cameron to get his hat trick.

“We have a strong team and everyone knows we have good young players. To help their development, it is important that they have such opportunities. It’s not just silky football, it’s about developing a winning mentality. “