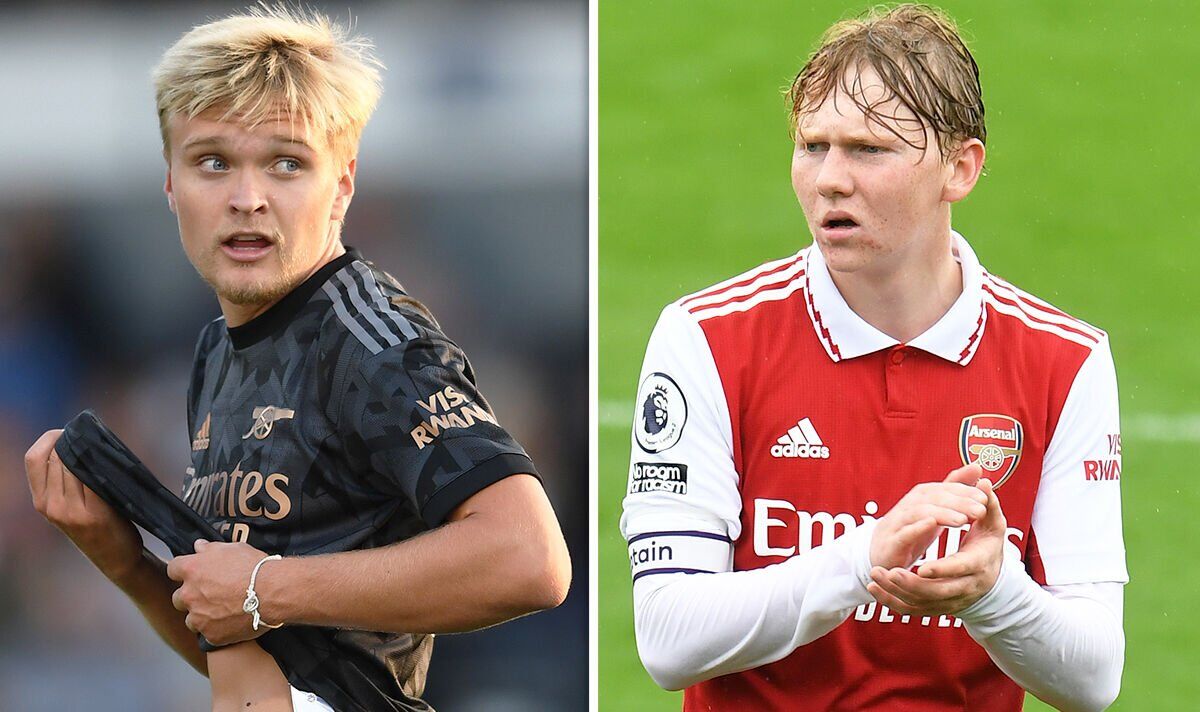 Arsenal news: Six academy stars who could have a chance in the Europa League after injury | Soccer | sport

Arsenal’s squad is expected to be stretched to the max in the coming weeks. Injuries mean Mikel Arteta may have to call on some of the club’s academy players in the Europa League in particular.

Arsenal had no European football last season and so were able to get by with a relatively small group of first-team players. However, their dating schedule should be busier than they usually are.

The World Cup in November means more Premier League games in midweek, while the Europa League starts this Thursday, with the Gunners at FZ Zurich. Mohamed Elneny, Thomas Partey and Reiss Nelson are all injured, while Emile Smith Rowe has raised further concerns after limping after Sunday’s 3-1 defeat at Manchester United.

After failing to bring in a midfielder late in the transfer window, Arteta hinted that he would have to use academy players to fill out his matchday squad. With several first-team stars likely to be rested for European competition, Express Sport are selecting six youngsters who could feature in the next two months.

Cottrell, 20, has already made his first-team debut. He came on as a substitute in the Europa League win at Dundalk in December 2020.

The central midfielder missed a large part of last season through injury. The former England Under-18 international is yet to play this term which could cast doubt on his chances of featuring.

Awe is a centre-back and could earn a first-team chance if Arteta wants to rest William Saliba, Ben White and Gabriel. He was on the bench for the 1-0 win over Wolves in February but has yet to make his senior bow.

A Portuguese midfielder, Bandeira signed his first professional contract with Arsenal in July. The former QPR youngster has been a regular for the Under-21 side so far this season.

Cirjan signed a new contract with Arsenal in May. The Romanian midfielder trained with the first team on Saturday as part of preparations for the trip to Old Trafford.

Want the latest Premier League news as we publish it on Express Sport? Join our new Facebook group by clicking here

To watch Arsenal’s All or Nothing documentary for free, sign up for a 30-day Amazon Prime trial here