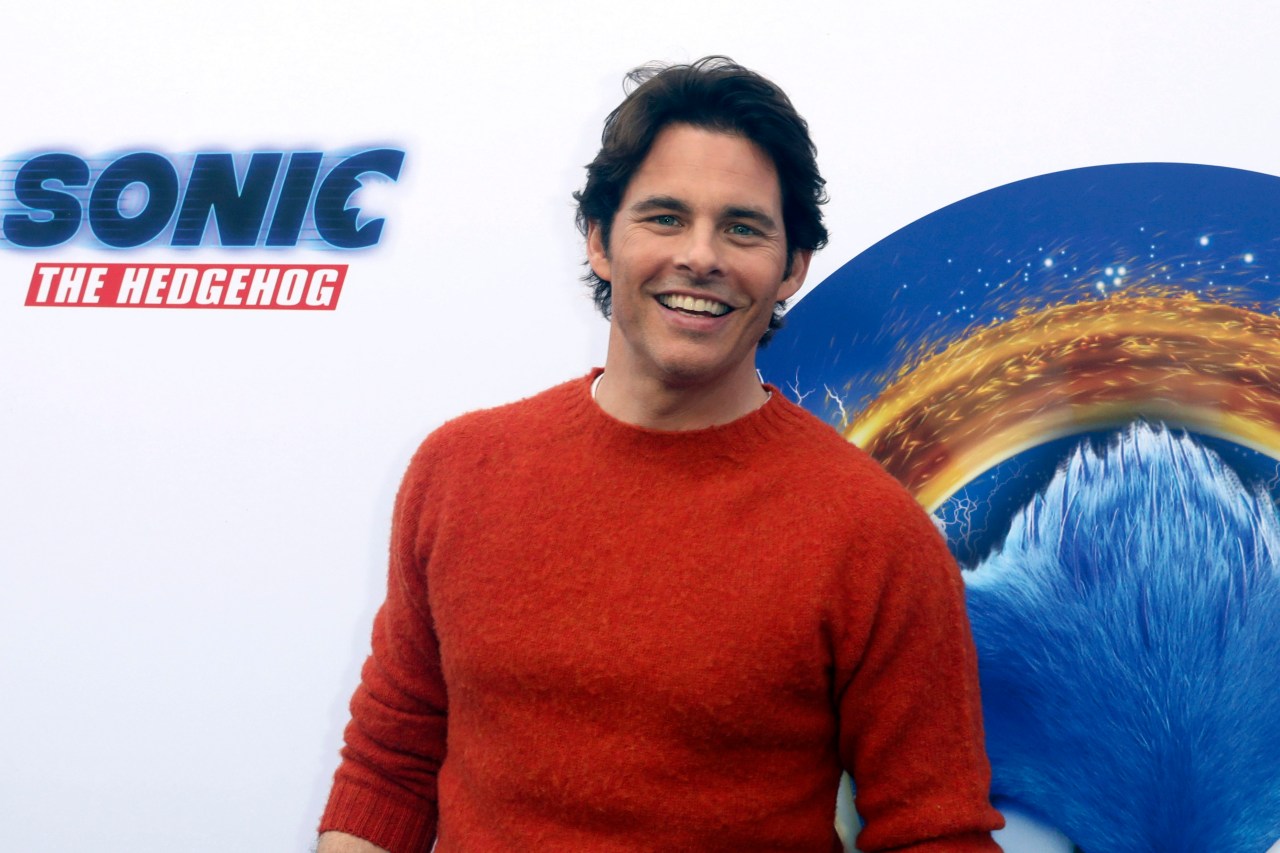 AUSTIN (KXAN) — Records show actor James Marsden in May bought a home estimated to cost around $1.8 million in the Commons Ford neighborhood of Austin, reports from the San Antonio Express-News.

The Commons Ford area is located between Bee Cave and West Lake Hills. The Express-News reports that the five-bedroom, four-and-a-half-bathroom home was built in 2007. The property is just over an acre.

The Express-News says that while we don’t know exactly what Marsden paid for the house, public records show the actor “taken out a loan against the house for the principal amount of $1.84 million. “, which could give an idea of ​​what the house was selling for.

Marsden previously mentioned in late 2020 on “Live with Kelly and Ryan” he had moved to Austin and was renting a house, according to the Express-News. He described Austin as having that “small town vibe,” but acknowledged that the area is booming with growth.

Marsden is known for his role as Scott Summers/Cyclops in the “X-Men” film franchise, as well as other starring roles in the 2007 film “Enchanted” and most recently the 2020 adaptation of “Sonic the Hedgehog”.

A sequel to “Sonic the Hedgehog,” also starring Marsden, is slated for release later this year.

Austin and the state of Texas have attracted other celebrities and businesses in recent years.

Tesla CEO Elon Musk announced the move of his personal residence to Texas from California in late 2020, and the electric vehicle company officially moved its headquarters to Austin in late 2021. Austin-Travis County is the site of Tesla’s latest gigafactory which is expected to open daily. now.

Celebrity Chef Gordon Ramsay also moved its restaurant headquarters from California to the Dallas-Fort Worth area in December 2021, with plans for more restaurants in Boston, Miami and Chicago, according to the Dallas Morning News.

In October 2020, actor James Van Der Beek and his family moved to the Austin area, according to TODAY, and rapper 50 Cent discussed in September 2021 the possibility of moving to the Lone Star State due to President Joe Biden’s tax policies.

Should you dip into your emergency fund to pay off a credit card balance?